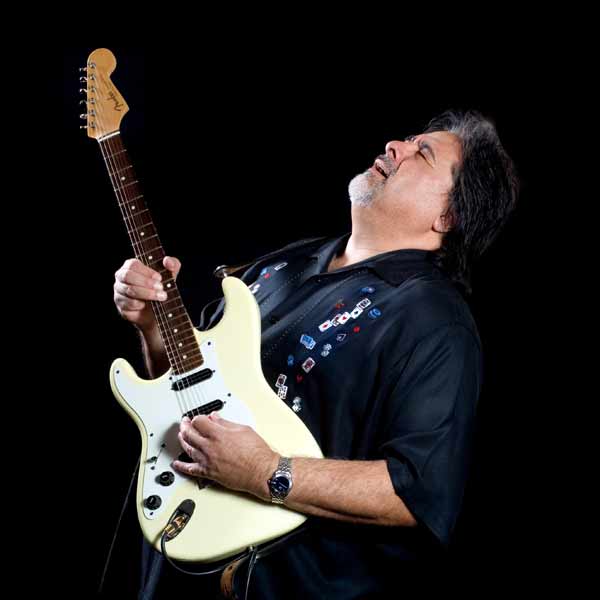 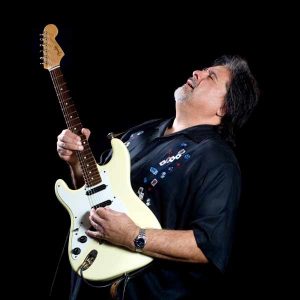 “Coco Montoya is a show-stopper…Heartfelt singing and merciless guitar with a wicked icy burn…he swings like a jazz man and stings like the Iceman, Albert Collins. He is one of the truly gifted blues artists of his generation.”— Living Blues

The old Willie Dixon adage, “blues is truth,” perfectly describes the searing, contemporary blues-rock of world-renowned guitarist and vocalist Coco Montoya. Taught by the “Master of the Telecaster,” Albert Collins, but with a hard-edged sound and style all his own, Montoya mixes his forceful, melodic guitar playing and passionate vocals with memorable songs, delivering the blues’ hardest truths. He earned his status as a master guitarist and soul-powered vocalist through years of paying his dues as a sideman with Collins (first as a drummer) and then with John Mayall’s Bluesbreakers, before launching his solo career in 1993. Five years of constant touring with Collins and ten years with Mayall turned him into a monster player and dynamic performer. Montoya has released nine solo albums and has played at clubs, concert halls, and major festivals all over the world. Guitar Player describes Montoya playing as “stunning, powerhouse blues with a searing tone, emotional soloing, and energetic, unforced vocals.”

Always a popular performer in Portland, Coco Montoya draws big audiences to his shows. He will be returning to The Aladdin Theater, 3017 SE Milwaukie Avenue, on Wednesday, August 23 at 8:00 pm. Purchase tickets in advance at Ticketfly.com and also day of show for $25.00.