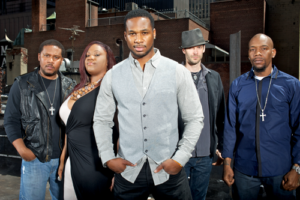 “Robert Randolph is an American Original,” says Blue Note Records’ President Don Was. “He has mastered what is, arguably, the most complex instrument in the world and developed a unique voice that is equal parts street-corner church and Bonnaroo.”

Robert Randolph & The Family Band first gained national attention with the release of the album Live at the Wetlands in 2002. The band followed with three studio recordings over the next eight years which, together with tireless touring and unforgettable performances at such festivals as Bonnaroo, Austin City Limits, and the New Orleans Jazz and Heritage Festival, won them an expanding and passionate fan base. Randolph’s unprecedented prowess on his instrument garnered him a spot on Rolling Stone’s “100 Greatest Guitarists of All Time” list, and also attracted the attention of such giants as Eric Clapton and Carlos Santana, who have collaborated with him on stage and in the studio.

Robert Randolph brings his intensely driving live performance celebrating his latest release Lickety Split to The Aladdin Theater on Saturday, April 1 for an 8:00 pm show. Tickets are $25.00 advance through Ticketfly.com and $27.00 at the door day of show. This is an all ages event. The Aladdin Theater is located at 3017 SE Milwaukie Avenue. 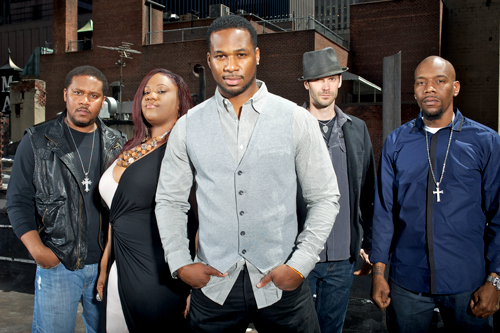