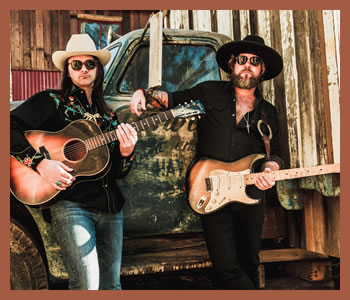 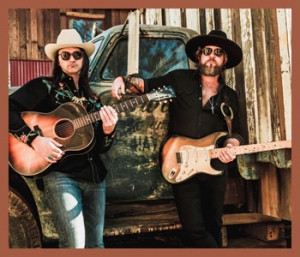 As their name makes obvious, the Allman Betts Band continues in the tradition of the Allman Brothers Band. Devon Allman and Duane Betts — the sons of Gregg Allman and Dickey Betts — formed the group in 2018 with the intent purpose of celebrating the 50th Anniversary of the foundation of the groundbreaking group of their fathers. By playing classic Allman’s tunes, the Allman Betts Band keeps the Southern rock torch burning into the 21st century, but Devon and Duane also made sure to write new material too, releasing their debut album, Down to the River, in June 2019.

This is a CBA co-sponsored event. Current CBA Members get $5 off GA tickets.  Use the Promo Code CBA20 online or show your membership card at the door.