An Intimate Evening with Bettye LaVette 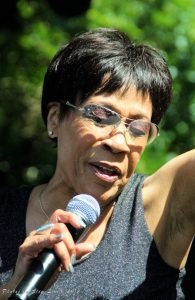 Although not a household name, fans, critics, and fellow artists have nothing but high praise for Bettye LaVette’s live shows and her interpretive vocal skills. At seventy-two, LaVette still performs with the ferocity of a woman half her age. Very few of her contemporaries recording during the birth of soul music in the 1960s are still creating vital recordings today.

Now in her fifty-seventh year, LaVette’s career began in 1962 at the age of sixteen, and she’s received Grammy nominations, won a WC Handy Award for Comeback Blues Album in 2004, and Blues Music Awards for Contemporary Female Artist and Soul Blues female Artist, plus she has received the prestigious Pioneer Award from The Rhythm & Blues Foundation. 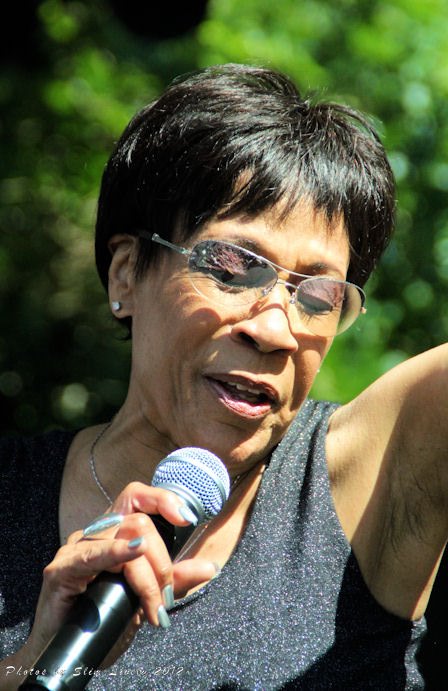