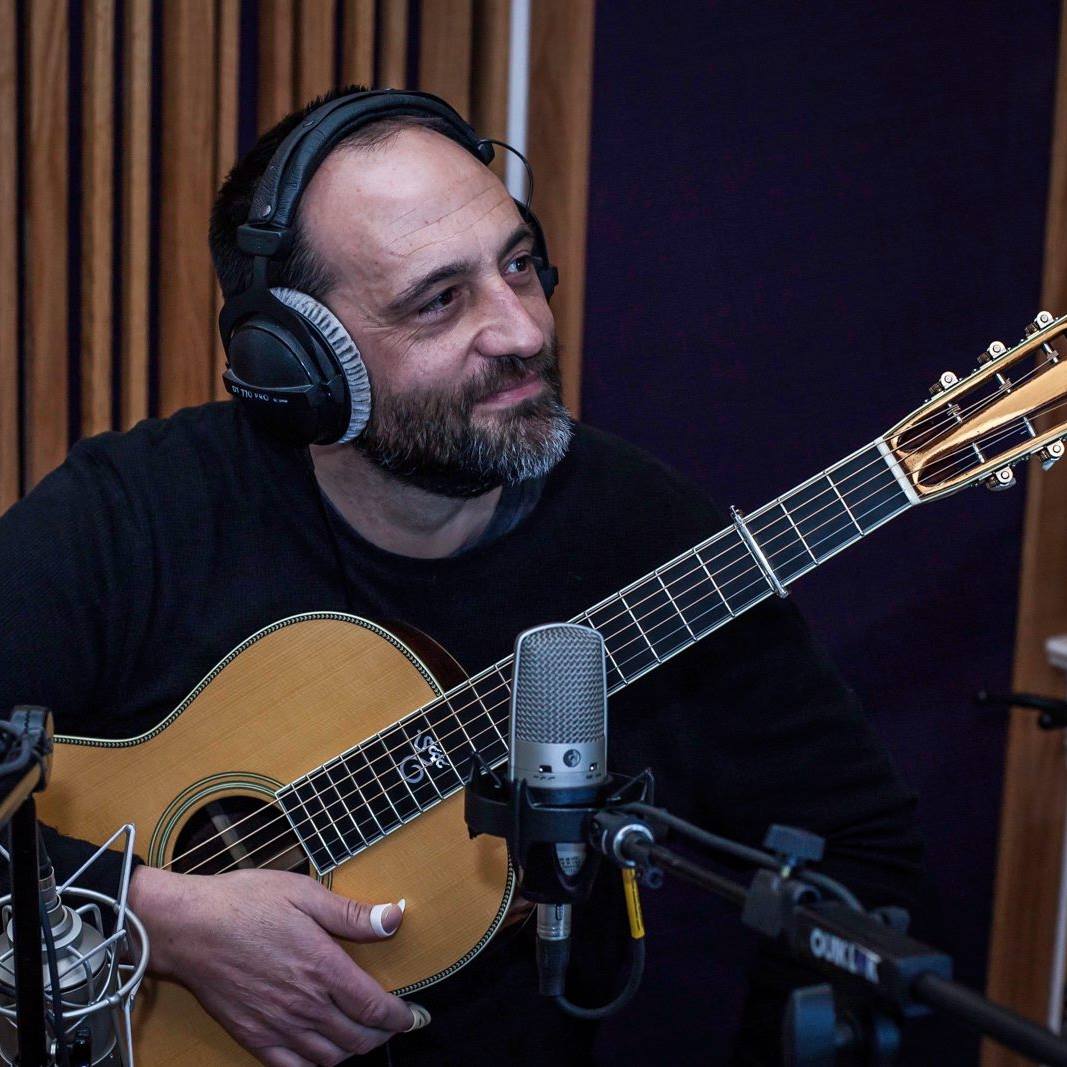 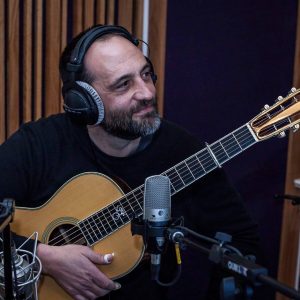 Often billed as an acoustic jazz guitarist, Eric Skye neatly occupies a unique space amount Americana, jazz, and blues musical traditions. His is an original style, threaded together with a healthy respect for the groove, and a love of unadulterated acoustic tone. Eric Skye has performed live on morning television for NBC and FOX, on National Public Radio, Public Radio International, and performed on many live radio broadcasts all over the United States. 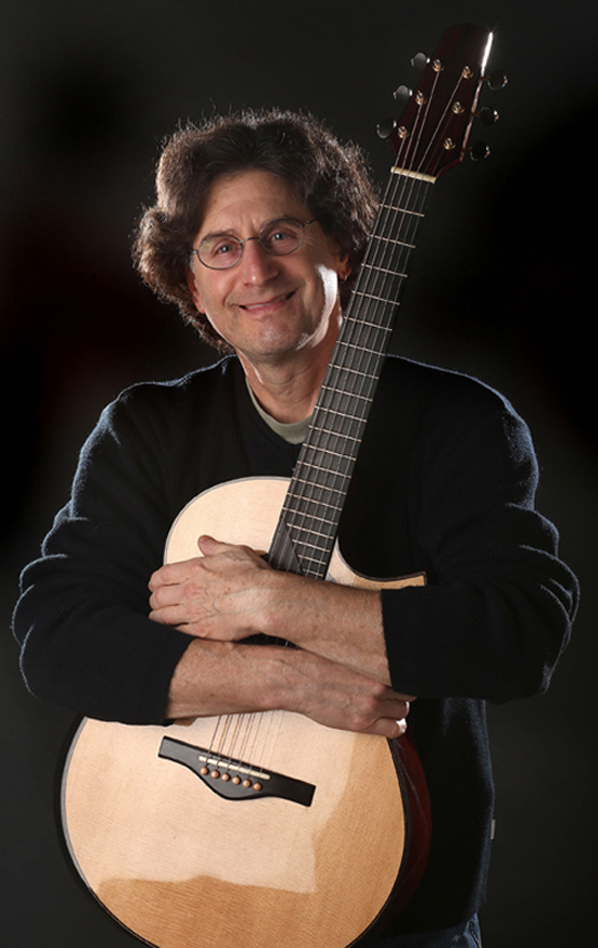 Named one of the “Top 10 Best Acoustic Music Artists of the Decade” by the International Acoustic Music Awards, Larry Pattis has been a featured headline performer at such illustrious venues as the Montreal International Jazz Festival, the Freight & Salvage, Club Passim, Godfrey Daniels, the Turning Point, the John F. Kennedy Center for the Performing Arts in Washington DC, and many more.

Artichoke Café is located at 2001/2007 SE Powell Blvd. The concert begins at 8:00 pm and tickets are available for $15.00 at Brownpapertickets.com