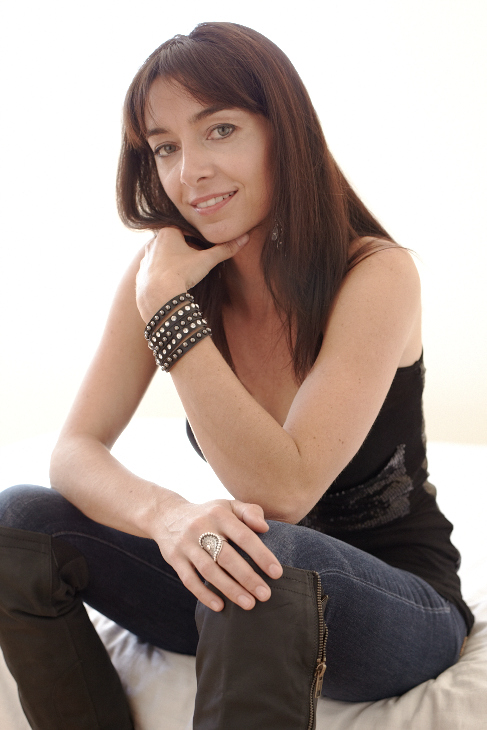 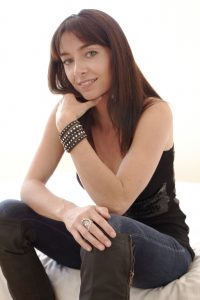 inctive style that evenly balances the blues with soul and roots rock. Kara Grainger’s music career began in a small suburban town of Sydney, Australia and since then has taken her on an incredible journey throughout the globe.  She has a heartfelt approach to songwriting, with a truly unique sound that will leave you uplifted, inspired and always wanting more. Now living in the United States, Grainger has appeared at major festivals and events such as the Waterfront Blues Festival, Colorado’s Blues From The Top and Austin City Limits. She has four critically-acclaimed recordings, including her latest L.A. Blues.