Greg JohnsonPosted on July 26, 2019 Posted in Past PDX Blues Event 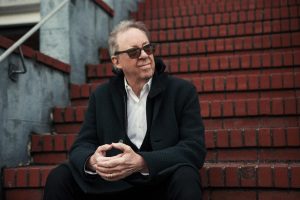 It’s appropriate that Boz Scaggs’ new album is titled Out of the Blues since the blues is what first sparked his five-decade musical career. Scaggs grew up in Oklahoma and Texas, where he spent his teenage years immersed in the blues, R&B, and early rock ‘n’ roll. After a stint with the Steve Miller Band in the late ‘60s, Scaggs released his seminal, eponymous album in 1968, recorded at Muscle Shoals and filled with a personal mix of rock, blues, and R&B influences. His career truly sparked in the ‘70s with a series of hits. After a hiatus from music, Boz Scaggs returned to his creative love and over the past few years has released a series of discs that brings back his love for the music that first inspired him. 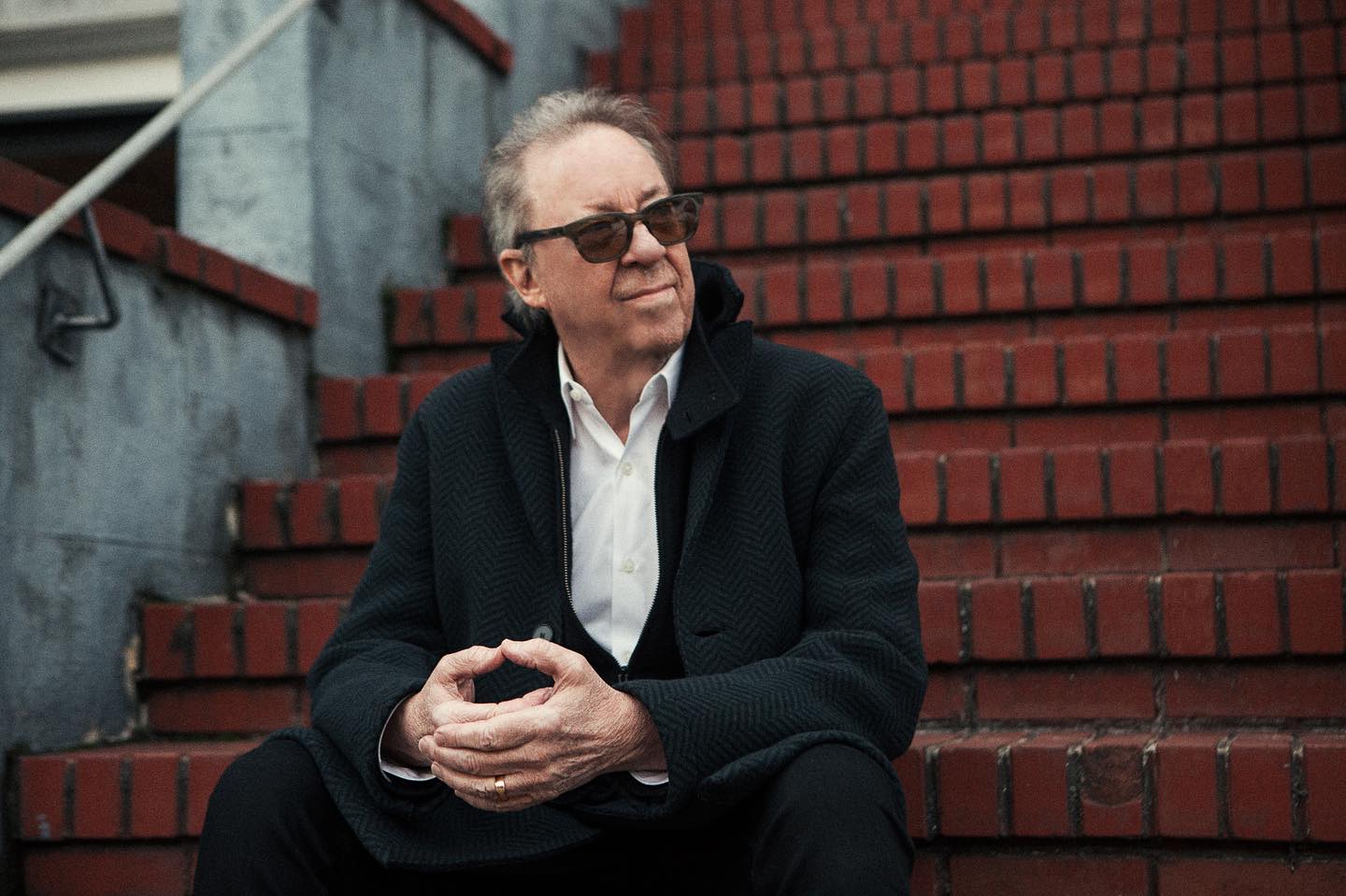