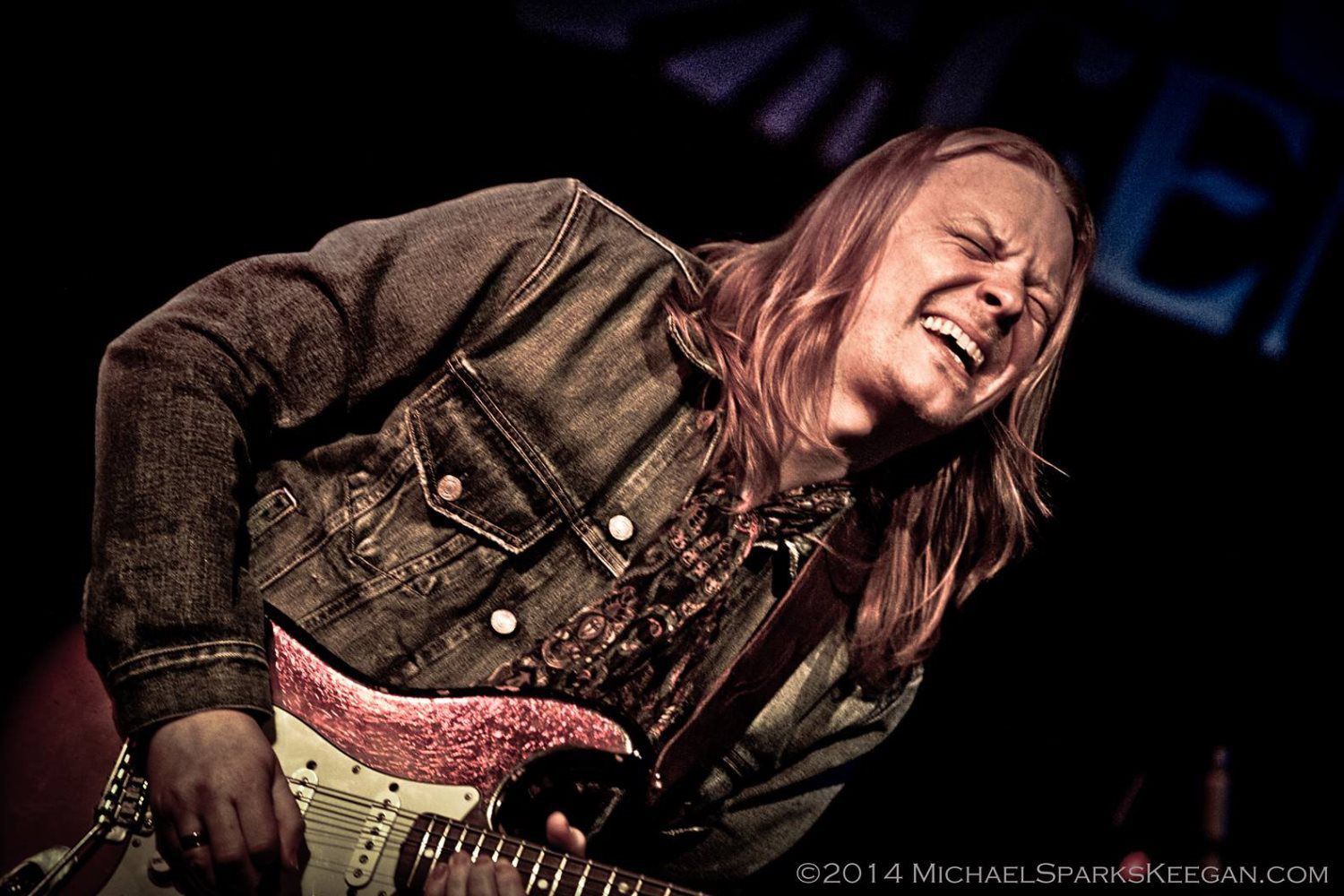 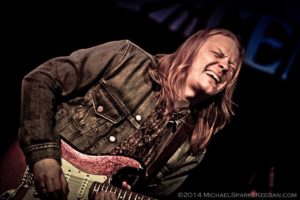 Though he holds a British passport and is an inductee of the British Blues Hall of Fame, Matt Schofield has been making his mark globally as one of the top players in the new class of six string wunderkinds. As The Los Angeles Daily News explains, “[i]n Schofield, the UK has produced the best Blues guitarist from any country in decades, head and shoulders above the herd,” while Guitar & Bass Magazine rated him in the top ten British blues guitarists of all time ranking him alongside icons Eric Clapton and Peter Green. Those who have seen Schofield in the handful of appearances he has made in the Portland area know that these accolades do not come without reason. His dynamic performances have drawn raves and comparisons with players like Robben Ford and Buddy Guy, so he is always worth the effort to catch him whenever the chance arises.

Matt Schofield will also be appearing at the Four Peaks Music Festival in Bend on Saturday, June 17. Check out their website for information on tickets and other performers at 4peaksmusic.com.

Duffy Bishop & The Rhythm Dogs Reunite For One Night