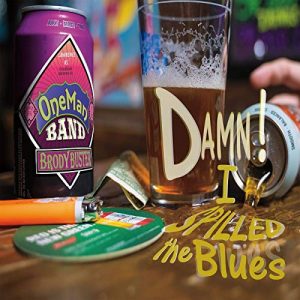 The first time I saw Brody Buster perform he was playing in a jam during the WC Handy Award weekend in Memphis. He was still just a teenager at the time, but his harmonica skills were obvious. In 2017 he competed in the International Blues Challenge taking home second place in the solo/duo category and top honors as harmonica player. The difference with this performance was he was now working as a one man band playing guitar and kick drums alongside his harp.

One of the judges for this competition was Kenny Neal, who was so impressed that when he formed his own recording label, Booga Music, Brody was the first artist he decided to sign. Damn! I Spilled The Blues is Brody’s debut release on the label and it is a testament to just how talented he is at presenting the sound of a full trio while being the sole artist behind the music.

The songs collected here jump and groove, with Brody’s drive constant and intense. And though listening to somebody work in a one man band setting may seem tedious after a while, it is his vocals that bring everything blending to perfection and capturing attention. This is exemplified by his song “Bad News,” where everything from his voice to the instrumentation comes across as powerful and direct as he tells his lover that he’s not stupid and he realizes that she is not right for him. Strong numbers are abundant with other tracks to take note of being “Old Dog Blues,” “Week Long” and “2029.” It may be hard at times to believe all these great sounds are coming from just one man. 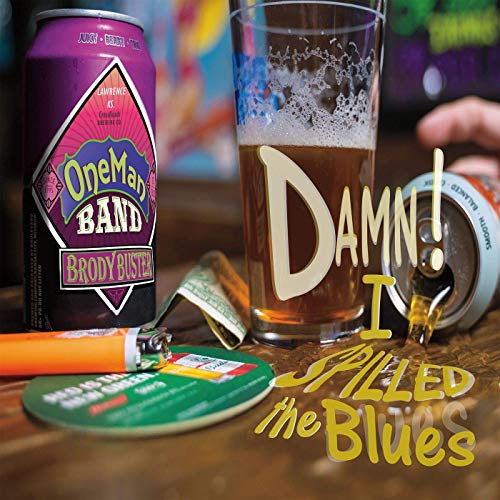