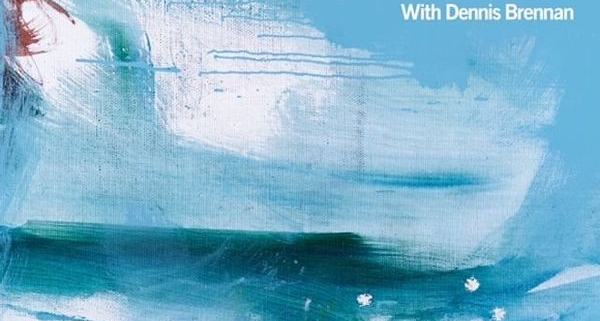 Without question, Anthony Geraci is one of the finest and most sought–after keyboardist in the blues world today. Renowned for his years of work in bands led by Sugar Ray Norcia and Ronnie Earl, and most recently with the super group The Proven Ones, Geraci shows that he is quite capable of fronting his own band with his third solo release, Daydreams In Blue. And he brings a fine class of friends to help him out here, too, including the likes of Troy Gonyea, Monster Mike Welch and Walter Trout on guitars, Mudcat Ward on bass, plus vocals and harmonica courtesy of Dennis Brennan.

The recording finds Geraci mostly helming an acoustic piano, roaring through some mighty barrelhouse, boogie and shuffle numbers. Ten of the twelve tracks are originals written by Geraci, with the remaining two tracks including a piece written by Brennan and a cover of “Jelly, Jelly” from the Earl Hines/Billy Eckstine songbook.

Brennan’s vocals are spot on perfect as a compliment to Geraci’s music, with special nods to his skills on numbers like the jazzy ”Love Changes Everything,” “Living in the Shadow of The Blues” and “No One Hears My Prayers.” Geraci takes a take on vocals himself on the New Orleans styled jumper “Tutti Frutti Booty,” that features Gonyea driving some swinging guitar work. And nimbly fingers through a little Chicago blues on the track “Mister” bringing the piano work of Otis Spann to mind. The horn work behind so many of the album’s numbers add so much flavor to the sound to make everything crisp and extra fun.

Geraci’s previous pair of albums garnered him quite a number of Blues Music Award nominations, including for Album of the Year for both. Expect Daydreams In Blue to continue reaping those high accolades. Another brilliant release from a long time bluesman whose name should be forefront in every listener’s mind.

Love Changes Everything / Tomorrow May Never Come / No One Hears My Prayers / Daydreams Of A Broken Fool / Mister / Tutti Frutti Booty / Jelly, Jelly / Dead Man’s Shoes / Hard To Say I Love You / Living In The Shadow Of The Blues / Crazy Blues-Mississippi Woman / Ode To Todd, Ella And Mike Ledbetter