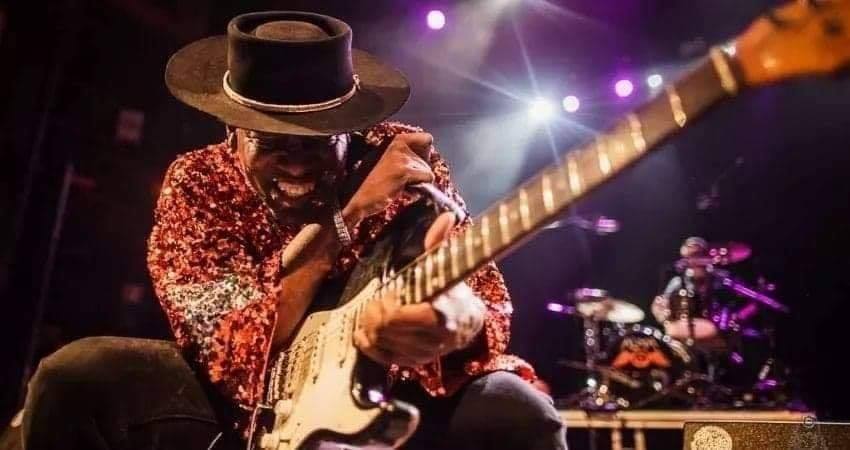 The Carvin Jones Band website features an extensive tour schedule, and Jones’ guitar licks and showmanship promise to be something we haven’t seen in the NW in a very Long time. Check it out for yourself at carvinjones.com and get your soon as this show is sure to sell out. Tickets are available at  biglegrowlski.com. 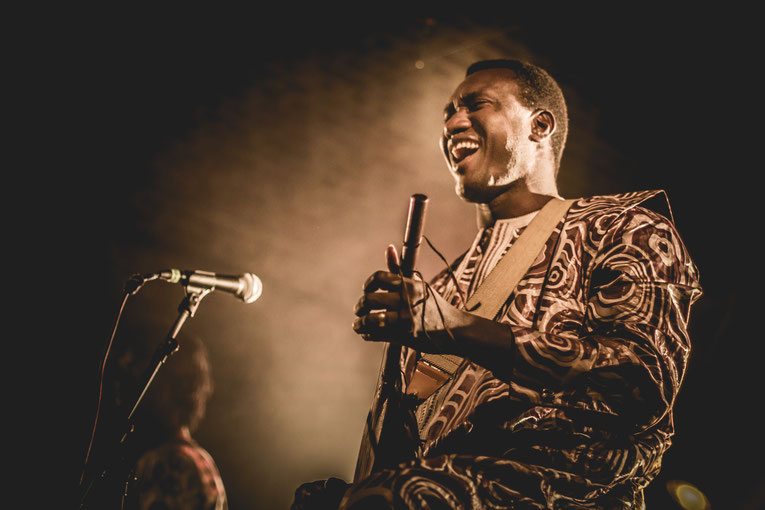 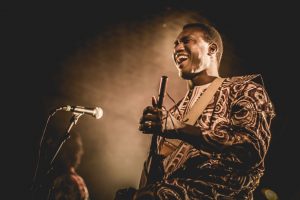 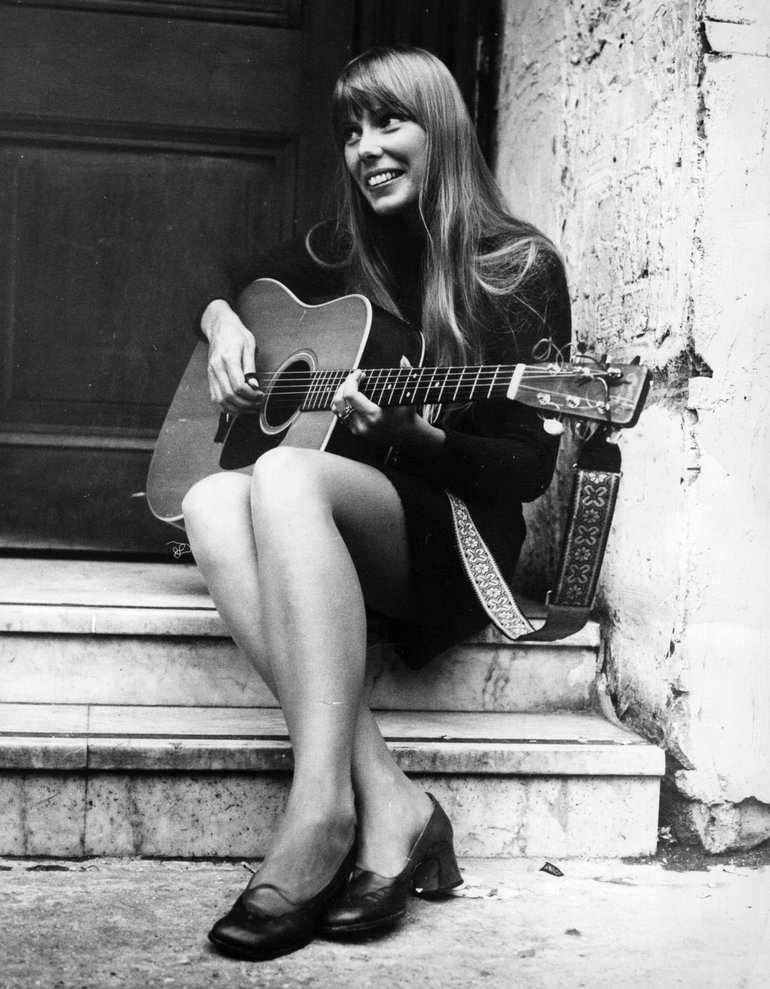 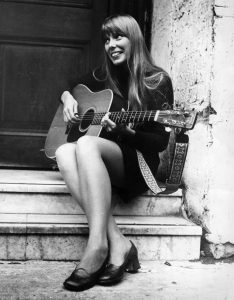 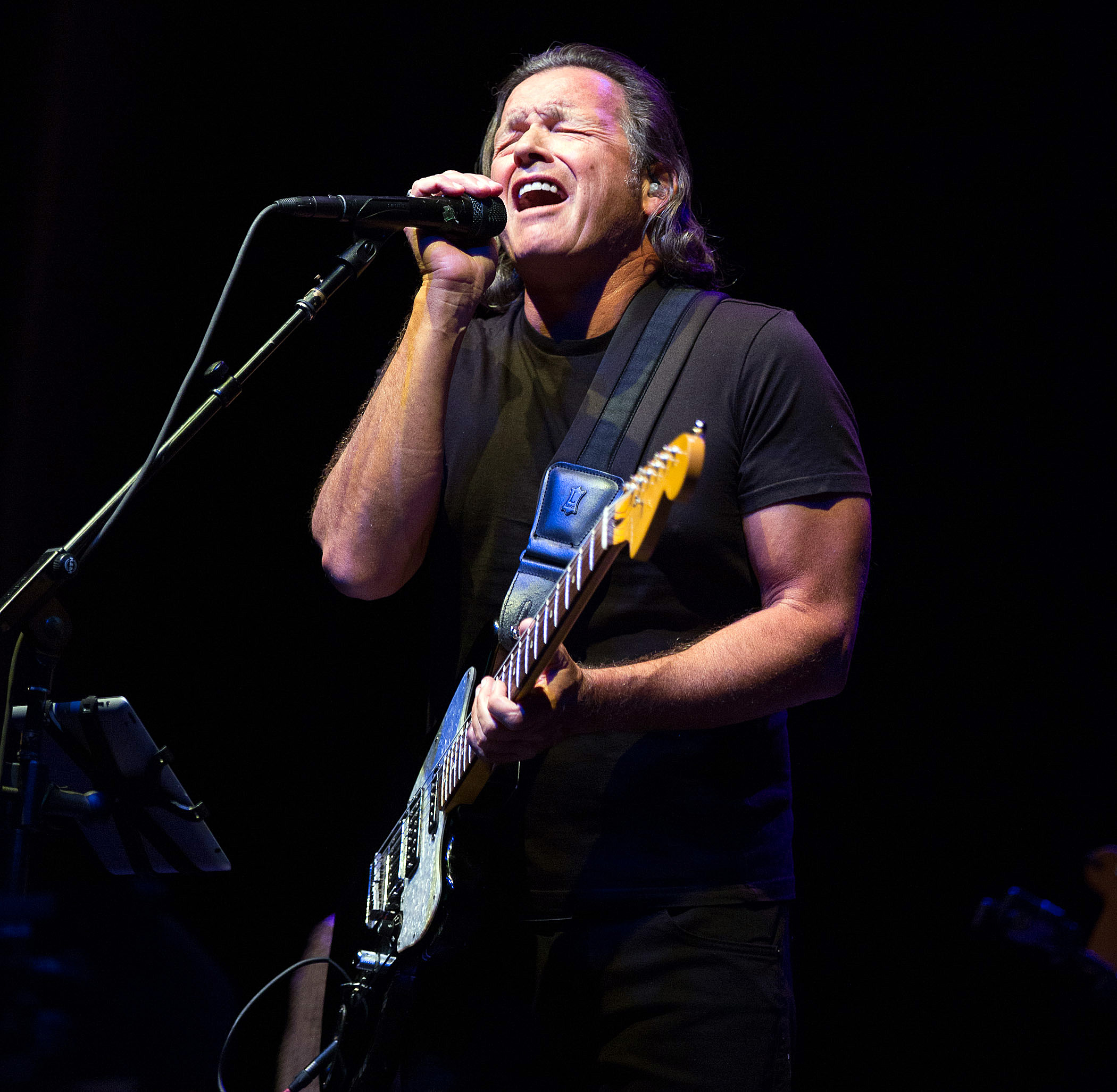 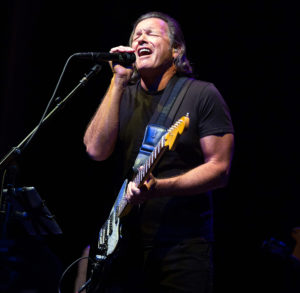