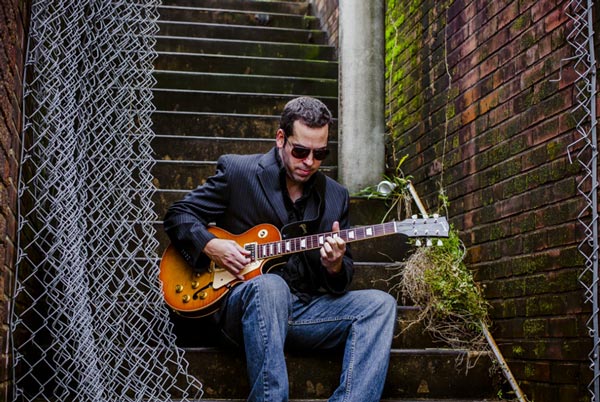 Flordia bluesman Albert Castiglia served an apprenticeship while backing the legendary Junior Wells and later went on to work with singer Sandra Hall. Never content to confine himself to any particular category, he embarked on a solo career that’s yielded eight critically acclaimed album and consistent kudos for his exceptional instrumental prowess, his searing vocals, and live performances that have dazzled audiences from coast to coast. As M Music & Musicians describes Castiglia, “[h]is back-to-basics approach follows in the footsteps of those who fostered the blues in the Mississippi Delta and the smoky late-night haunts of Chicago.”