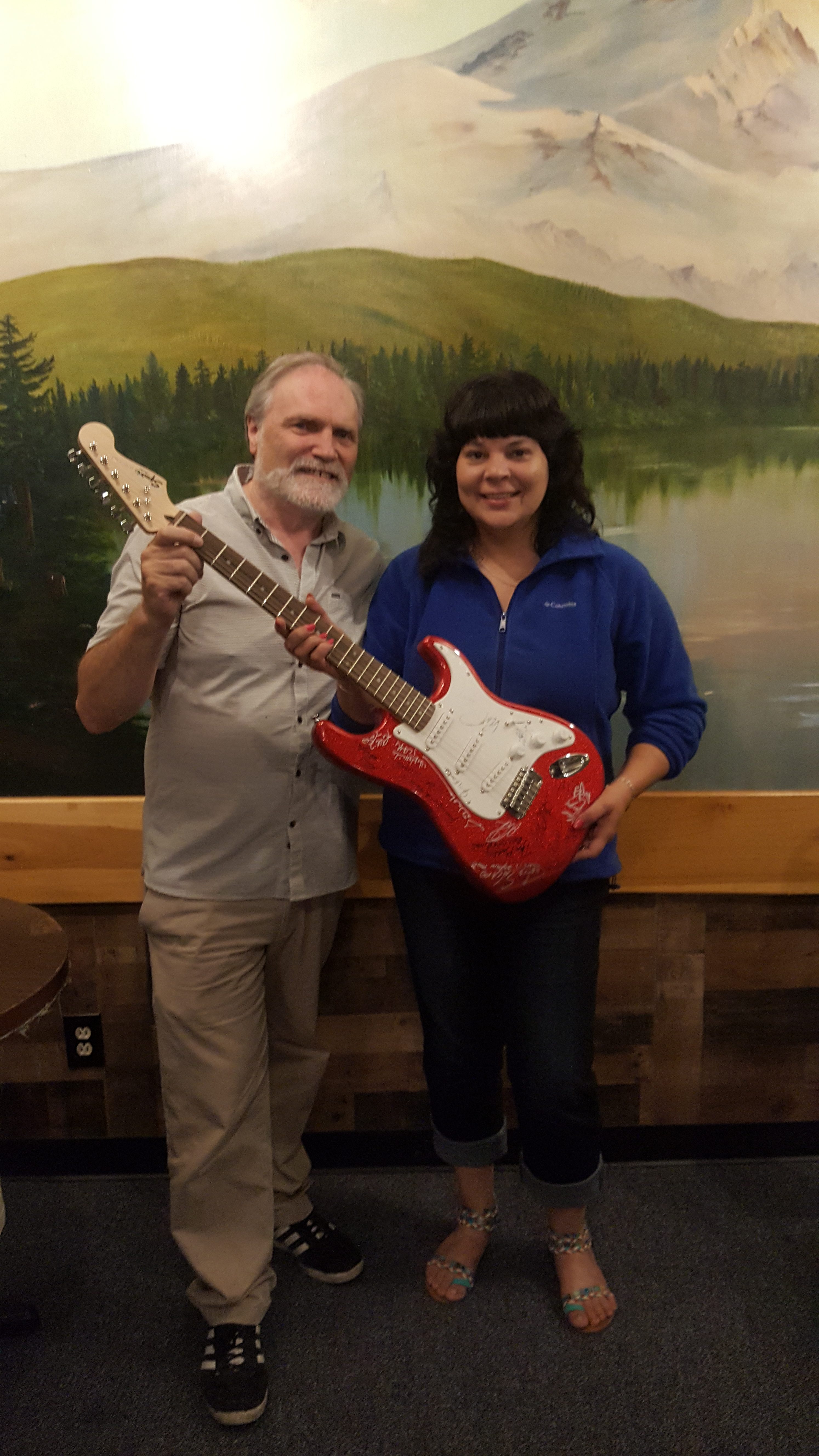 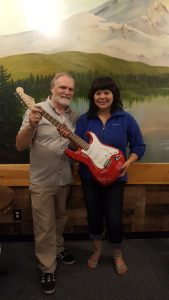 The CBA extends its congratulations to Lina, the winner of this year’s CBA autographed guitar. Multiple signatures from some of the blues world’s renowned musicians adorned the guitar, which the CBA offered in a raffle at the Waterfront Blues Festival and other venues during the last year. Thanks as well to everyone who purchased tickets to help raise funds for the CBA.