You are here: Home1 / Past PDX Blues Event2 / Charley Crockett 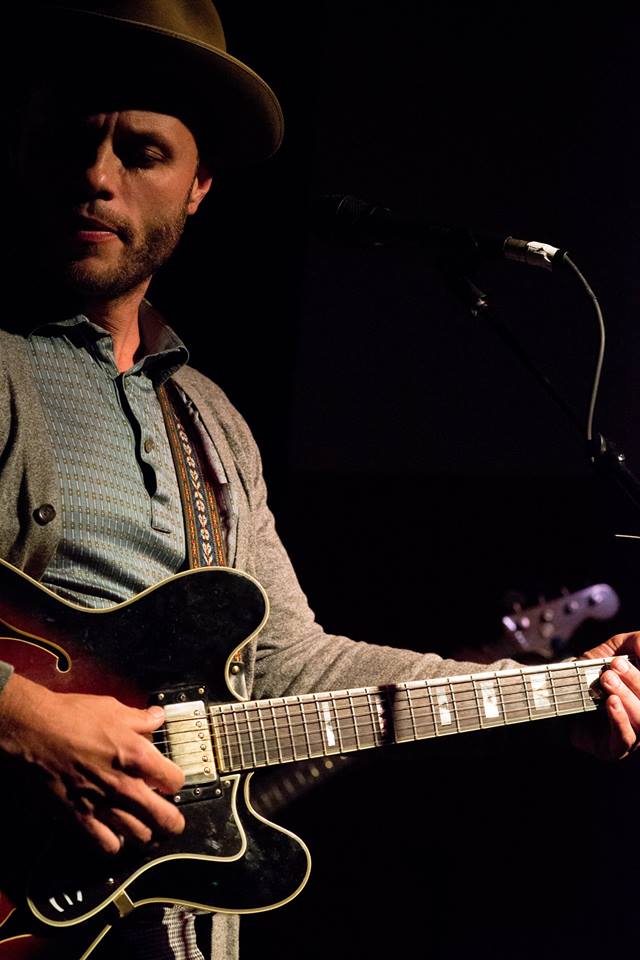 Charley Crockett, a descendant of Davy Crockett, was born in a poor, deep South Texas town and spent his early years between Texas and Louisiana. Crockett was raised by a blues singing single mother in Dallas and an uncle who introduced him to the big brass sound of the French Quarter in New Orleans, where he would later learn how to play guitar as a street performer. In 2009, Crockett showed up in New York City, where he made a living captivating subway car audiences for several years before being discovered and offered a record deal as part of the street group “Trainrobbers.” Deciding to take his chances in a rapidly changing music industry, Charley declined the offer and headed west to California instead. Crockett’s draws upon his mixed Jewish/White/Creole heritage to create a unique sound blending a rich and diverse legacy of new and traditional music. Crockett has been compared to many artists, from Bill Withers and Jerry Lee Lewis to Dr. John and Citizen Cope. Elusive, rebellious, and self taught, Crockett is a true street made original from earlier times.