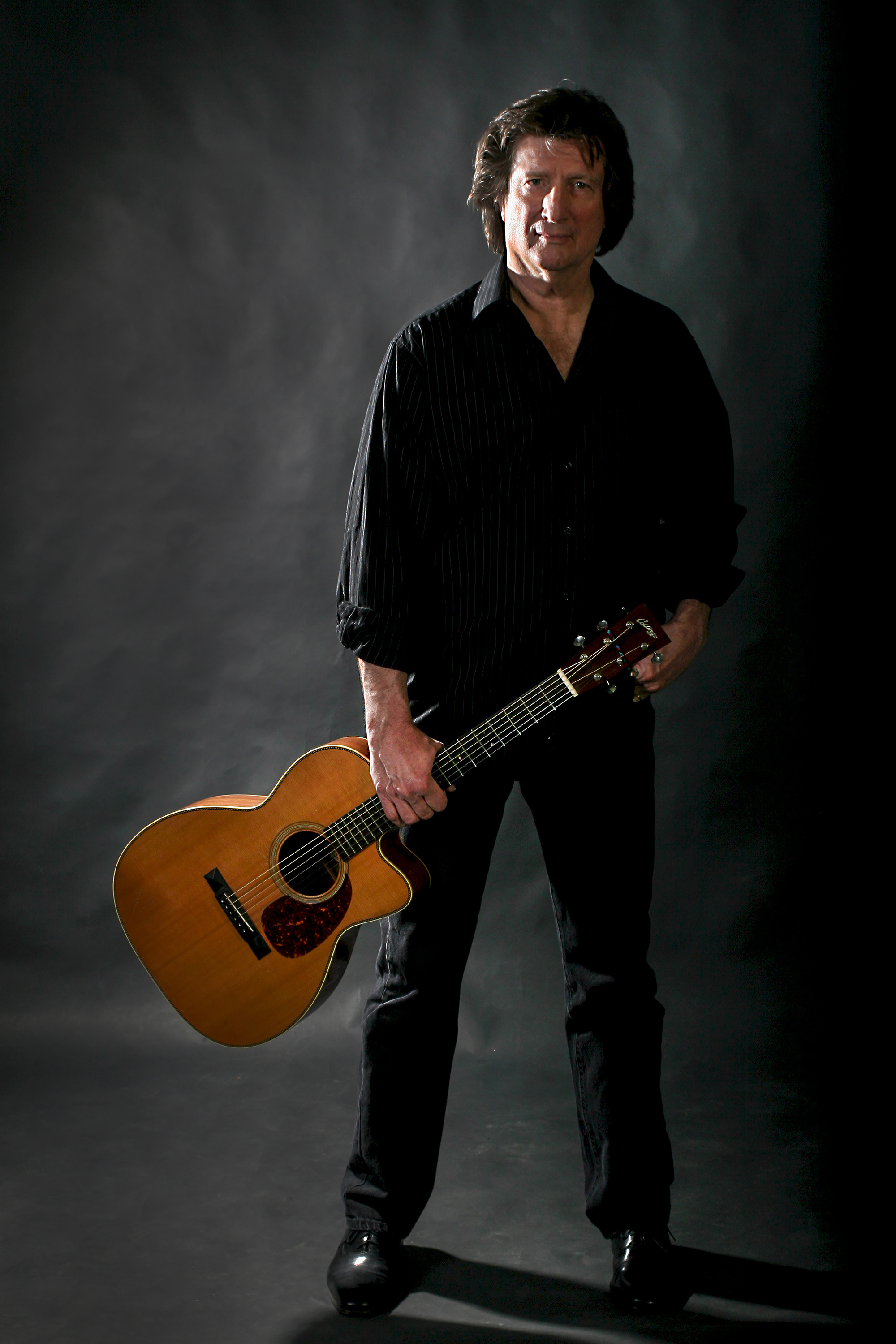 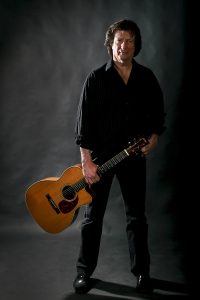 The Alberta Rose Theatre welcomes legendary singer/songwriter Chris Smither on Wednesday, March 7 at 8:00 pm for an all ages performance. Smither draws deeply from the blues, American folk music, as well as modern poets and philosophers. Smither began his career encouraged by folk musician Eric Von Schmidt in the mid-1960s, and has in turn inspired many younger musicians, including Bonnie Raitt who has recorded a number of his compositions including “Love You Like a Man.” His signature guitar playing and gravelly voice have made him a mainstay at festivals, coffeehouses, venues, and club circuits throughout North America and Europe.

Chris Smither will also be holding an in-store performance on Tuesday, March 6 at 6:00 and will be in Eugene for a concert at The Shedd Institute on Thursday, March 8.