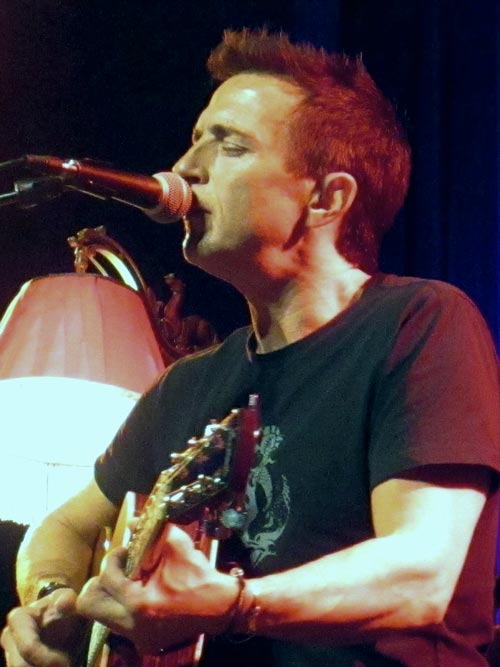 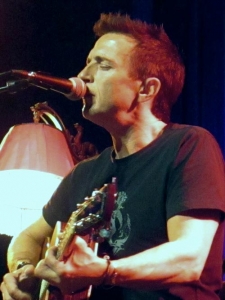 If you grew up north of the border, blues guitarist Colin James needs no introduction. Since his first single hit the charts in 1986, he’s been a household name whose music spans the genres of rock, blues, jump blues, and R&B for over three decades. Last month he was honored with a Maple Blues Award for Electric Act of the Year by the Toronto Blues Society, and last year his 19th studio album, Miles To Go, garnered a Juno award (the Canadian equivalent of a Grammy) for Best Blues Album.

It’s been Five Long Years (see what I did there?) since James has played Portland, following his 2015 album, Hearts On Fire, when Curtis Salgado joined him and guitarist Chris Caddell on stage for a few tunes. Caddell is returning this time along with harp player Steve Marriner, a Maple Blues’ Harmonica Player of the Year (an honor he shares with Harpdog Brown).