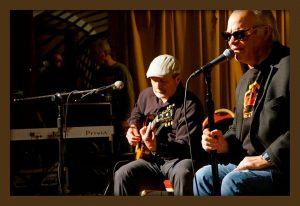 Multiple Blues Music Award winner Curtis Salgado is a Northwest icon with a reputation for his high-intensity performances and a repertoire inspired by his encyclopedic knowledge of soul, blues and R&B music. Guitarist Alan Hager has also long been renowned as a master player throughout the Northwest and has been working with Salgado for the past decade, joining his band full-time in 2015. The pair released the acoustic album Rough Cut last year, something that the two of them had long been wanting to do. “He’s the best player in the business, unlike anybody else,” Salgado says of Hager. “One reason I made this record was to show him off.” It is what Hager calls “American Classic music.” “This type of music moves us the most,” says Salgado. “You believe it when you hear it.” 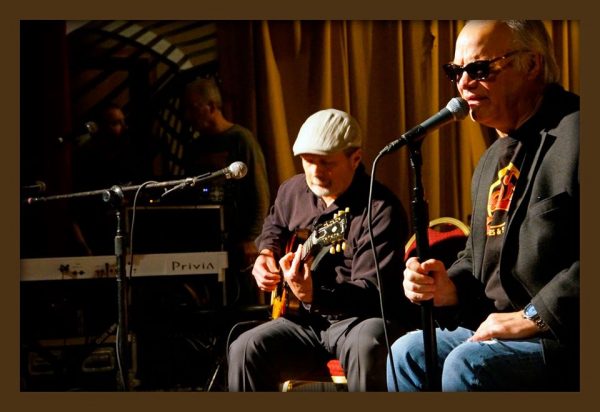