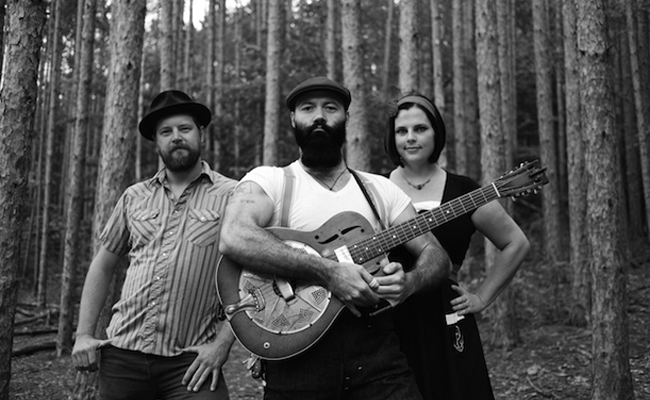 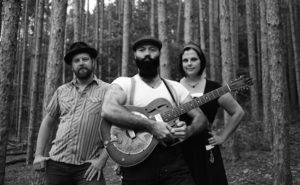 A powerful triple headed night will take command on Saturday, October 15 as The Supersuckers and Jesse Dayton joins The Reverend Peyton’s Big Damn Band at Dante’s.

Roaring out of the southern Indiana foothills comes Reverend Peyton’s Big Damn Band playing a brand of Americana, Blues, Delta blues, and hillbilly fervor combined with musical acuity as sharp as razor wire. The band has an uncanny ability to breathe new life into old forms of music giving them a pedigree many Americana acts would kill for. Locked in with an audience, The Rev. J. Peyton, his wife Breezy, and Ben “Birddog” Bussell have the ability to transport them away from their troubles to joyous release, the way great musicians have done for centuries.

The Supersuckers are a Seattle-based group that describe themselves as quality, honest, ass-kicking, hard working individuals trying to make your life a little better through the “evil powers of rock-n-roll” (with the occasional detour into the country music, of course) Band leader Eddie Spaghetti warns you to wear clean underwear, because we’re gonna rock your pants right off of you.

Texan Jesse Dayton is a rockabilly artists known for his guitar shredding, country-infused, Americana sound who has recorded with some of country’s greatest legends like Waylon Jennings, Willie Nelson and Glen Campbell.

This is a trio of acts sure to bring the crowd at Dante’s jumping. This is a 21 and over show, with tickets available for $17.00 advance through Ticketweb.com. Show time is 9:00 pm. Dante’s is located at 350 West Burnside.

This same line-up will appear in Bend at The Volcanic Theatre Pub, 70 SW Century Drive, on Sunday, October 16. Call 541-323-1881 for ticket and show time information.