Wendy SchumerPosted on September 26, 2018 Posted in Past PDX Blues Event 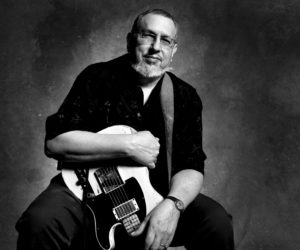 David Bromberg makes his first stop at The Shedd Institute with his quintet on tour in support of their new CD, The Blues, The Whole Blues, And Nothing But The Blues. A legend on the folk scene, Bromberg got his start in Greenwich Village coffeehouses in the mid-1960s, and his five-and-a-half decade journey includes but is not limited to adventures with Bob Dylan, George Harrison, Jerry Garcia, and music and life lessons from seminal blues guitarist Reverend Gary Davis, who claimed the young Bromberg as a son. A musician’s musician, his mastery of several stringed instruments (guitar, fiddle, Dobro, mandolin), and multiple styles is legendary — no less an authority than Dr. John has declare Bromberg an American icon.

David’s live shows, rarer since he took up violin-making full time, range from Texas swing to Bluegrass, blues, classical music, and anything else that might cross his mind. He picked up on the humor in country and classic blues as well as anyone else in the Folk Revival, making his shows a great deal of fun. In the words of The New York Times, he “has such control of his audience that he can, at one moment, hold it in his hand with a tender, touching yet funny anecdotal song, and then set it romping and stomping with a raucous bit of raunch. He is electrifying.”

Bromberg will be appearing in Eugene at the Jaqua Concert Hall at The Shedd Institute, 868 High Street, on Wednesday, October 3. Show time is 7:30 pm and tickets range from $29.00 to $37.00 at theShedd.org. 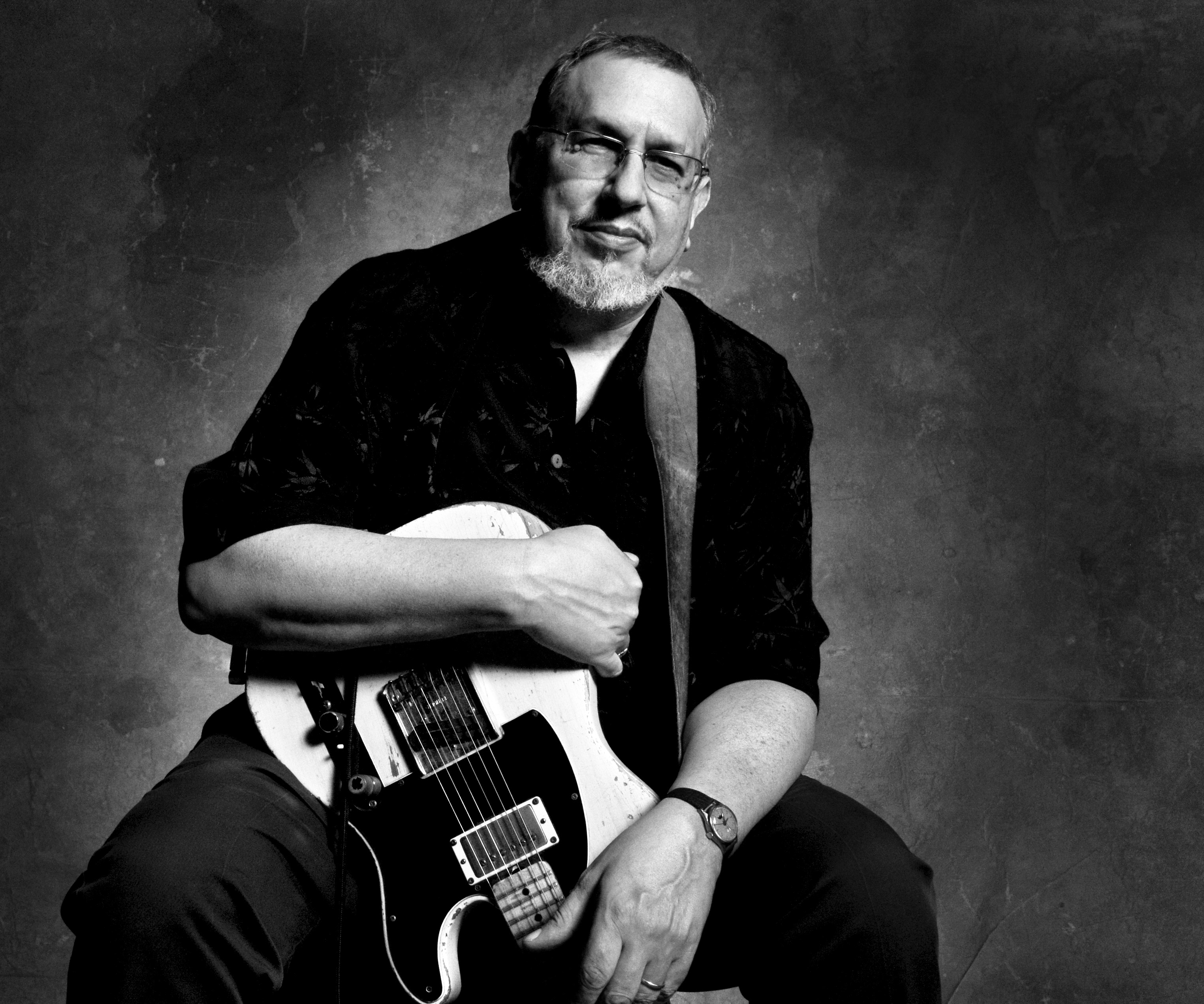