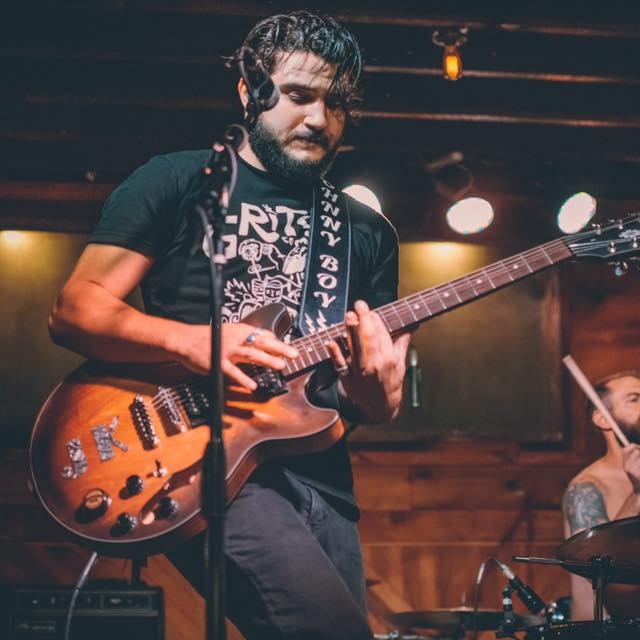 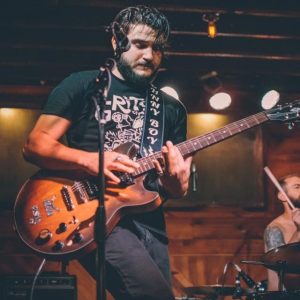 Boise-based bluesman Johnny Boy Kunk was influenced by the blues at an early age. Listening to the music of traditional artists like Charley Patton and Lightnin’ Hopkins struck home for him and he has sought to learn as much of the styles of the Delta and Hill Country as possible, making pilgrimages to Mississippi to learn first-hand from modern musicians keeping the music alive.

Johnny Boy Kunk describes himself as follows: “This ain’t your Hawaiian shirt, fedora wearing, viagra commercial jazz/blues garbage; its BLUES. I play foot stomping, rocking chair creaking, sip your glass of whiskey, catfish frying, Delta slidin’ blues. From the early plantation records to your ears. I play covers from the Delta blues legends and a mix of original blues lyrics, often on the fly from my audience. (And) I ain’t your sit in a corner muffled music man; I interact with my audience in a traditional story telling bluesman way.”