Wendy SchumerPosted on April 28, 2017 Posted in Past PDX Blues Event 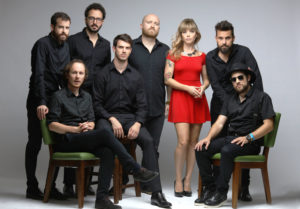 Steeped in bluegrass, swing, hot jazz, Pre-war blues, Southern soul, New Orleans funk, the Dustbowl Revival is an American roots orchestra based in Venice, California with eight full-time members — and they play it all, mashing the sounds of traditional American music into a genre-hopping, time-bending dance party that coaxes fresh fire from familiar coal. But this isn’t a throwback band; it’s a celebration of the sounds that have kept America moving for more than a century, performed with all the flair of a medicine show and rooted in the sweat and swagger of a juke joint song swap. Beloved for their free-flowing and joyous live shows that combine their funk rhythm and brass section with a fast-picking stringband section, Dustbowl Revival has opened for bands as diverse as Trombone Shorty and The Preservation Hall Jazz Band, toured China as a guest of the state department and headlined festivals all over the world. This is a band that is participating in the evolution of American roots music, tipping a hat to what has come before while looking ahead to what’s on the horizon.

Tickets for both shows are available through Ticketfly.com. 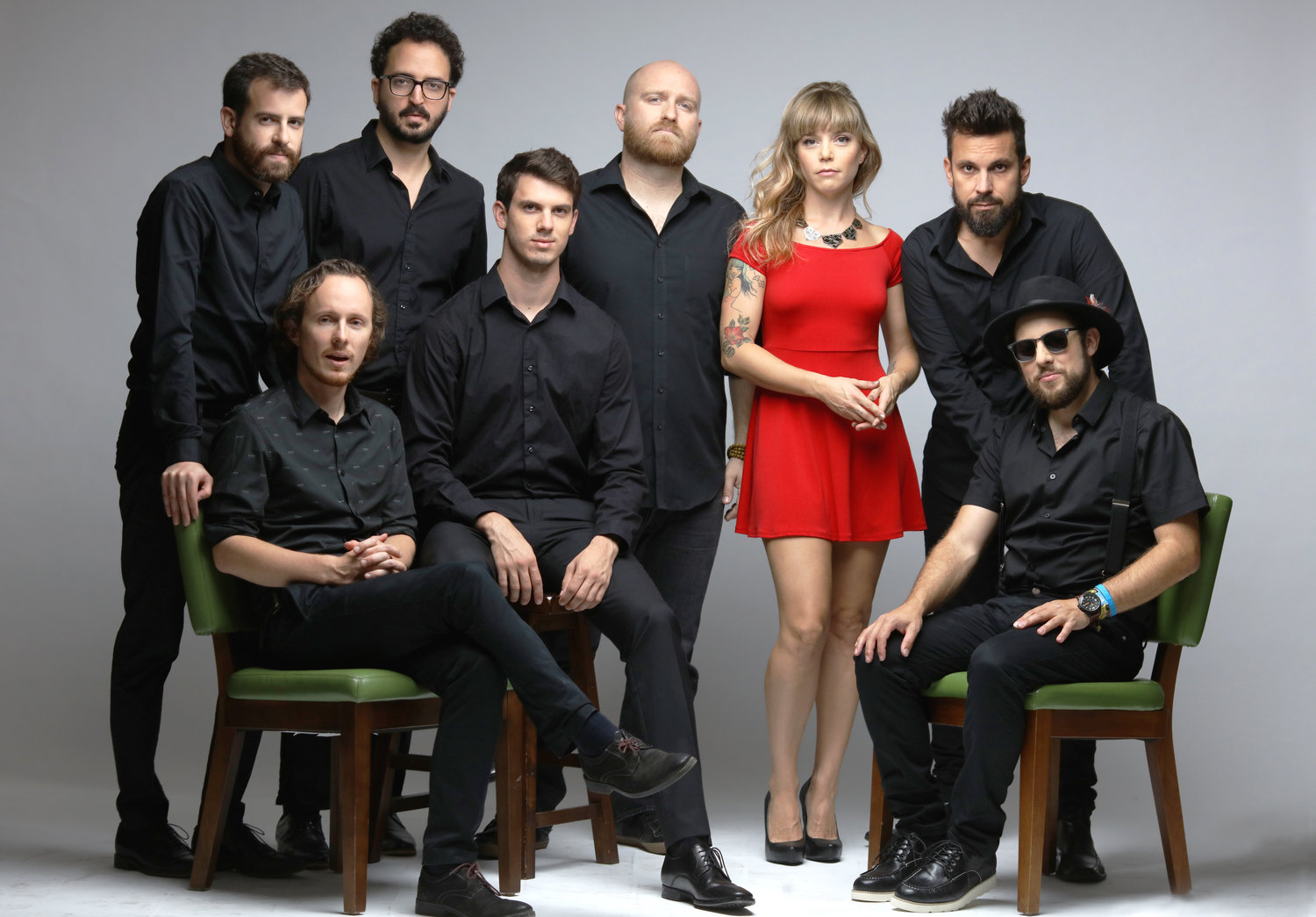