You are here: Home1 / Past PDX Blues Event2 / Eric McFadden Brings His Guitar Diversity to Dante’s 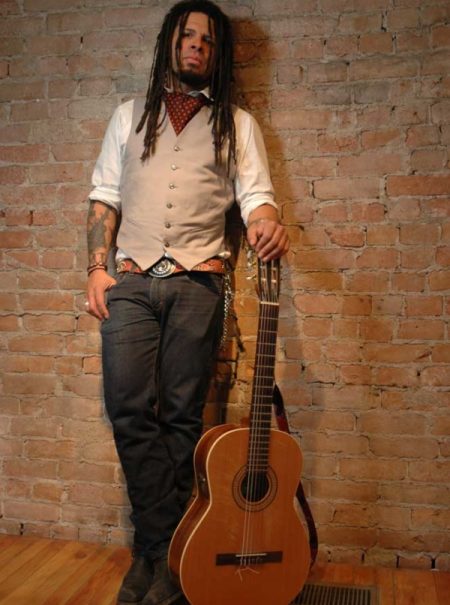 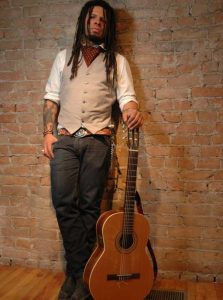 Guitar Player Magazine writes, “If San Francisco is home to anyone approaching the abilities of a modern Jimi Hendrix, it’s Eric McFadden.”
In Review describes McFadden as: “Encompassing three decades of recording and performing live, McFadden has created his own original style. His music is dirty, his guitar is dirty, and his attitude is dirty. Not in a “screw you” way but in the gut-wrenching, no-holds-barred, breaking-all-the-rules way. Who can say what Blues really is when the music and lyrics gush out like a river of pain from one’s personal experiences? The Blues comes in many shapes and sizes. We often try to put our finger on it but it easily slips into another form keeping the music relevant and forever alive. While delivering the goods with the same energy as the Clash and the Ramones, Eric McFadden’s Blues seek its own musical footprint on (his new album) Pain By Numbers.”

The King Louie Organ Trio Returns to The Lake