You are here: Home1 / Past PDX Blues Event2 / An Evening with Tinsley Ellis at Jack London Revue 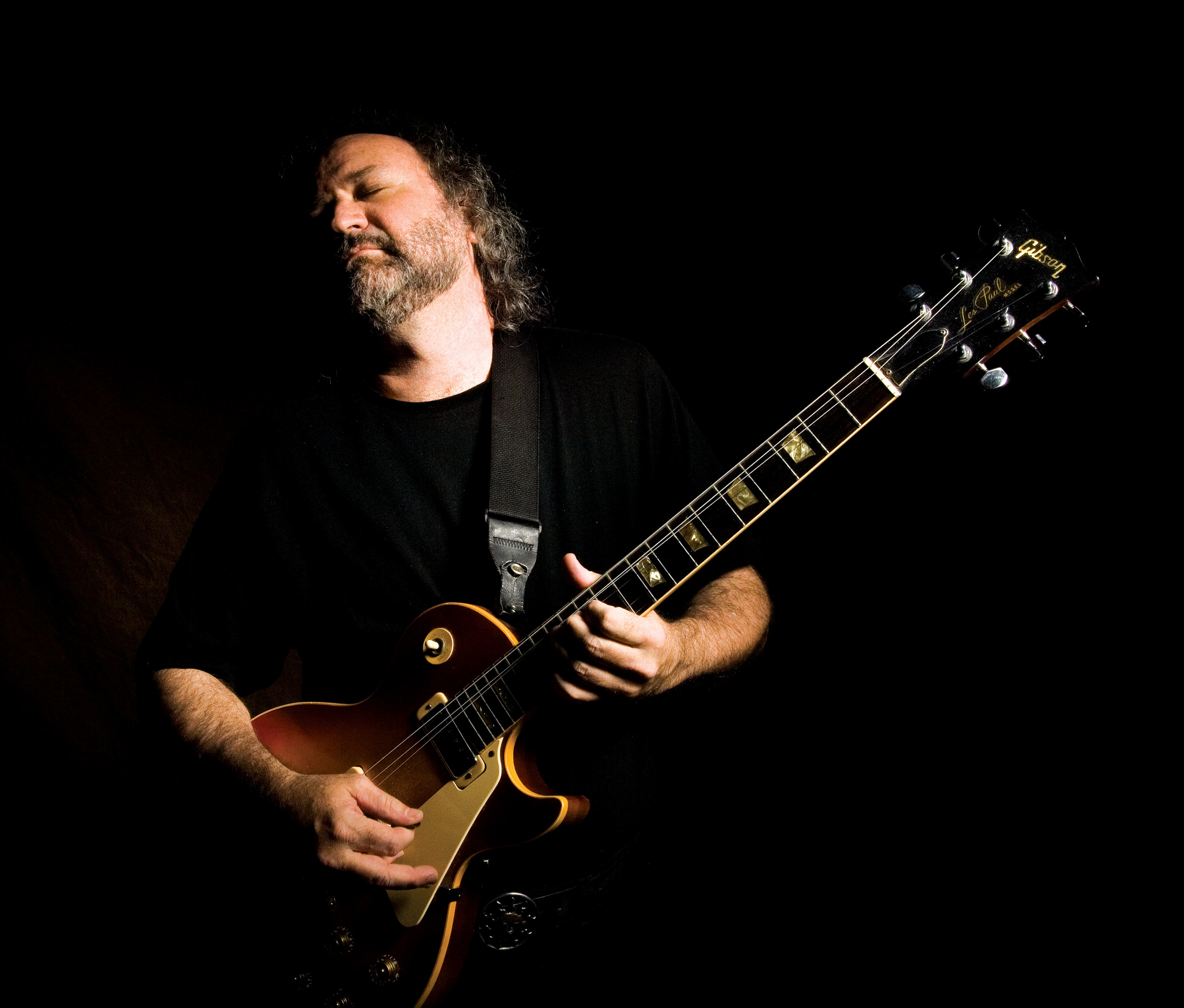 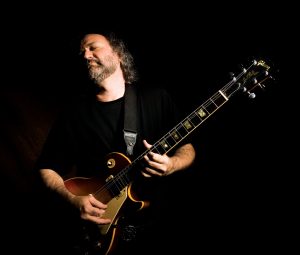 Ellis has traveled a million miles, and through that journey he has become a man with clarity about where he stands today and his future destination. As a proud Georgia-based artist, with his new album Red Clay Soul he celebrates a legacy built on four decades of performing, recording and song writing. His vision for the future is to continue to release the type of albums that push the boundaries of Blues and to expand his touring radius.

He will be bringing his electrifying performance to Jack London Revue, 529 SW 4th Avenue, on Friday, February 23 for a 9:00 pm show. This is a 21 and over event, with tickets available through Ticketweb.com for $15.00.