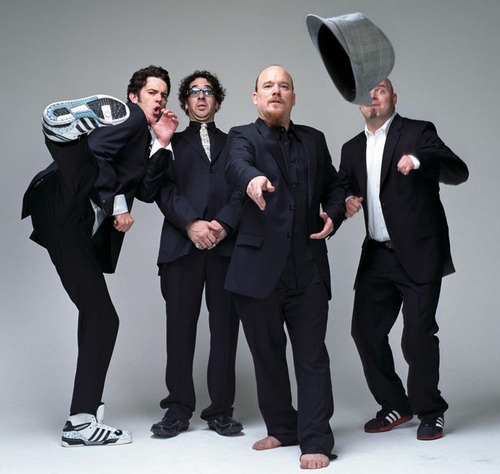 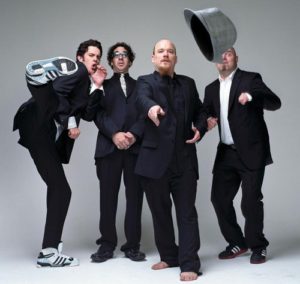 G Love & Special Sauce, an alternative, blues, and hip hop trio from Philadelphia will be performing at the Hawthorne Theater. Their laid-back, sloppy blues sound is unique, as it encompasses the sound/production of classic R&B and rap artists The group — G. Love (born Garrett Dutton) on guitar/vocals/harmonica, Jeff Clemens on drums, and Jim Prescott on upright bass — released their self-titled debut in 1994 and are currently celebrating their latest disc, The Juice. 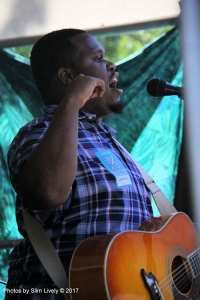 Every generation or so, a young bluesman bursts onto the scene and sends a jolt through the blues community. Jontavious Willis may just have that effect on people. Hailing from Greenville, Georgia, Willis grew up singing Gospel music at the Mount Pilgrim Baptist Church with his grandfather. At the age of 14, he discovered the music of Muddy Waters and was instantly hooked on the blues. His style of playing the instruments and his voice touches the very roots of country blues. One newspaper headline described him as a “70-year-old bluesman in a 20-year-old body.”