You are here: Home1 / Past PDX Blues Event2 / Grammy Nominees The Record Company 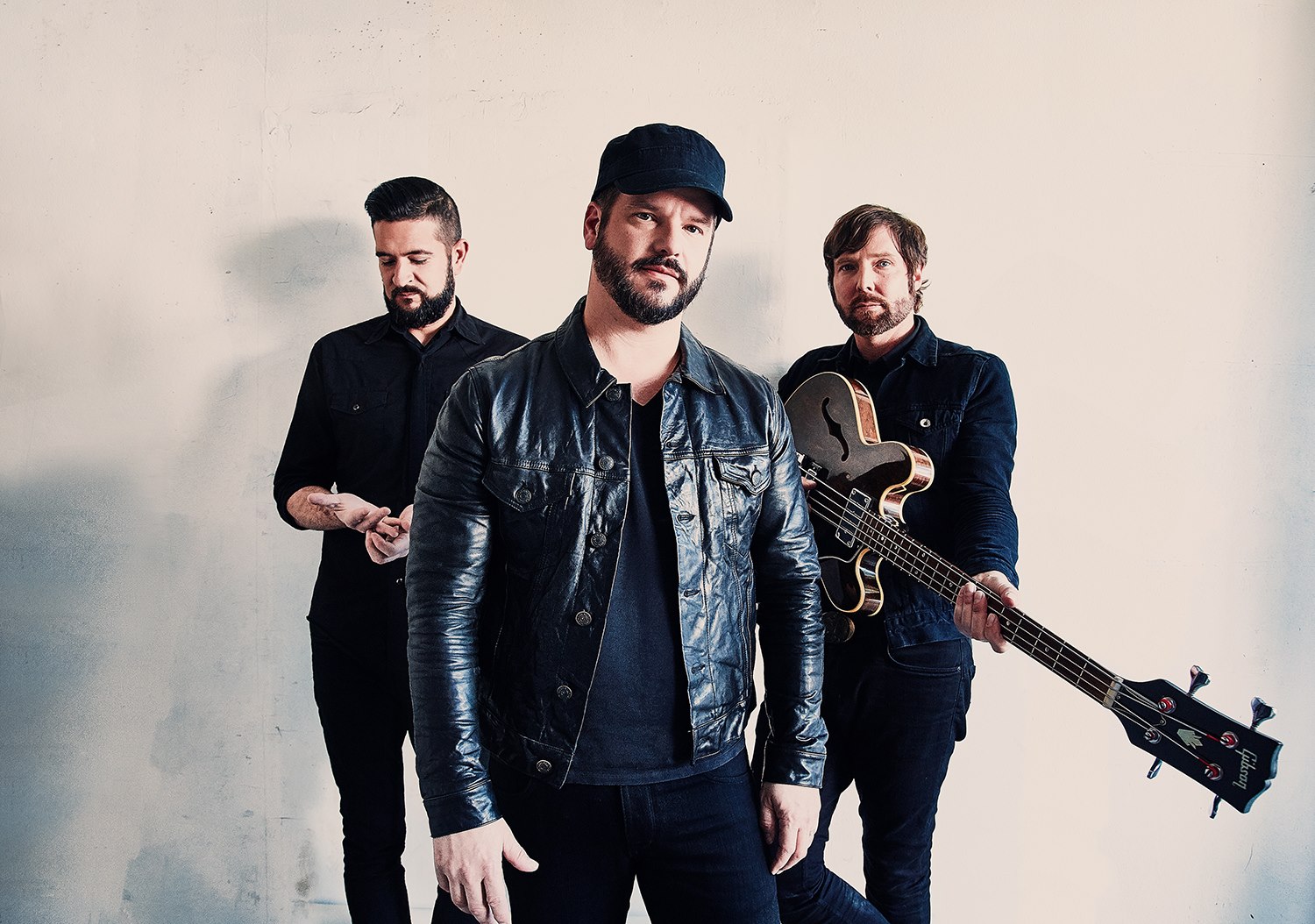 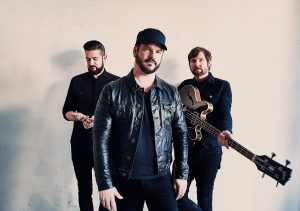 The Record Company’s story is well-known: after gritting it out for years in bars and clubs, a trio of musicians join forces in LA, set up some microphones in a living room, and cut an album that turns the world on its head. Released in 2016, Give It Back To You spawned three top-ten hits, earned the band a slew of headline dates around the world, and garnered a Grammy nomination. The critical response was ecstatic — Rolling Stone raved that “the band kick(s) up a raw, rootsy racket.”

Even at their first jam session, it was clear that the trio was on to something special. With a sound that blended the biting blues of John Lee Hooker with the charismatic swagger of the Rolling Stones, they took the stage at Madison Square Garden just eighteen months after recording their debut album. The band returns with a new disc, All Of This Life, that is quickly bringing even more crowds to venues around the country.