Greg JohnsonPosted on February 25, 2019 Posted in Past PDX Blues Event 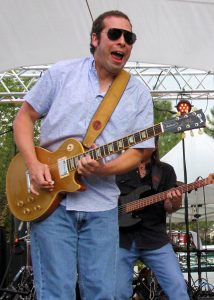 Guitarist’ by Miami’s alt-music magazine, New Times. A few years later he toured as guitarist in blues legend Junior Wells’ band. Then, following Wells’ death, Castiglia enjoyed a stint with Atlanta vocalist Sandra Hall. For a minor talent with less momentum, that role as sideman and gun-for-hire might have been enough, but right from the start Albert had a creative itch that only a solo career and a songwriting carte blanche could scratch. His solo career began with 2002’s Burn, followed by a handful of well-received recordings afterward.  Each new release was a step up, hammering home Albert’s reputation and ensuring there was plenty of classy material to fuel his increasingly well-attended live shows, which he describes as “balls to the wall, rockin’ blues show.” 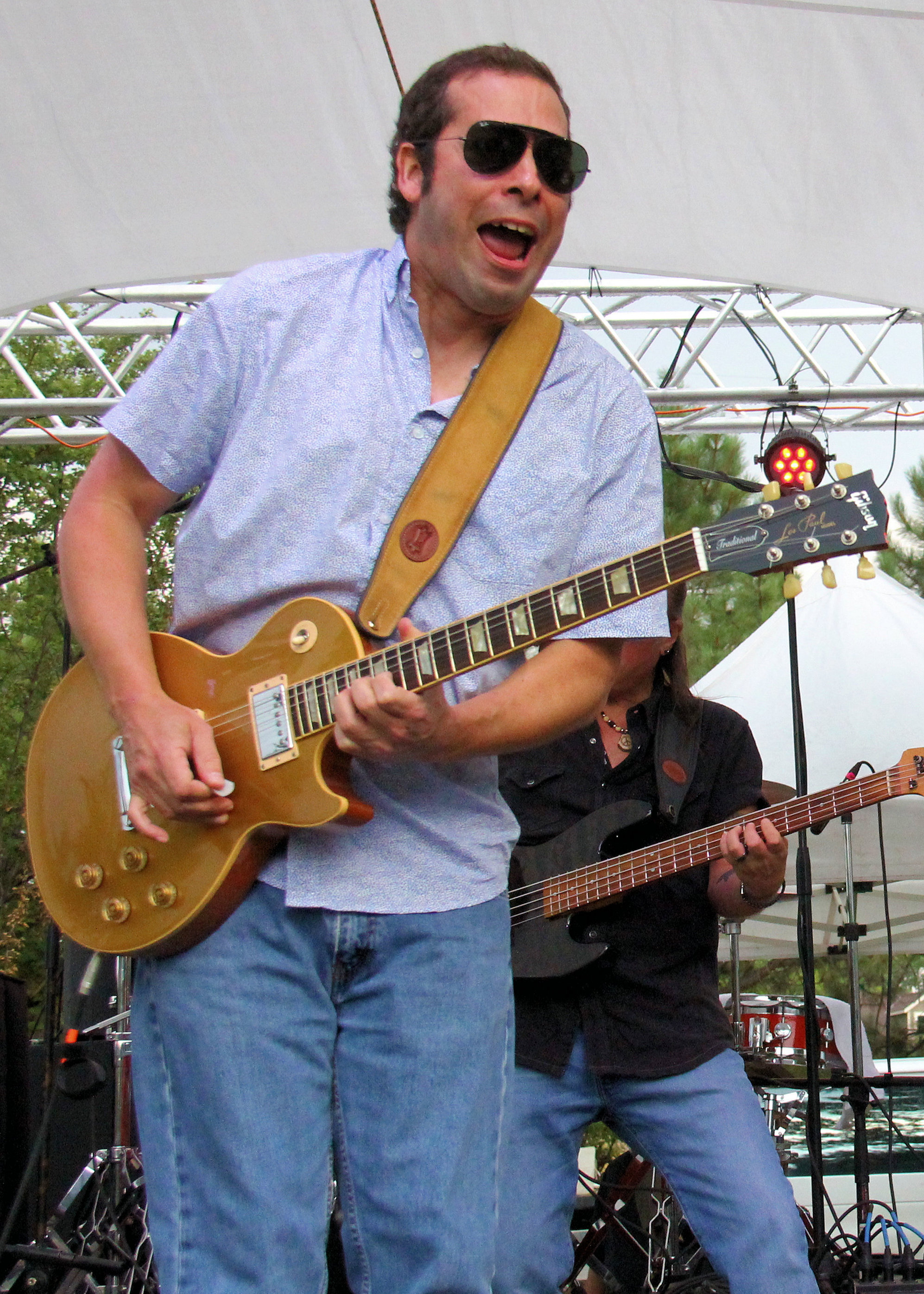