You are here: Home1 / Past PDX Blues Event2 / Jackie Greene 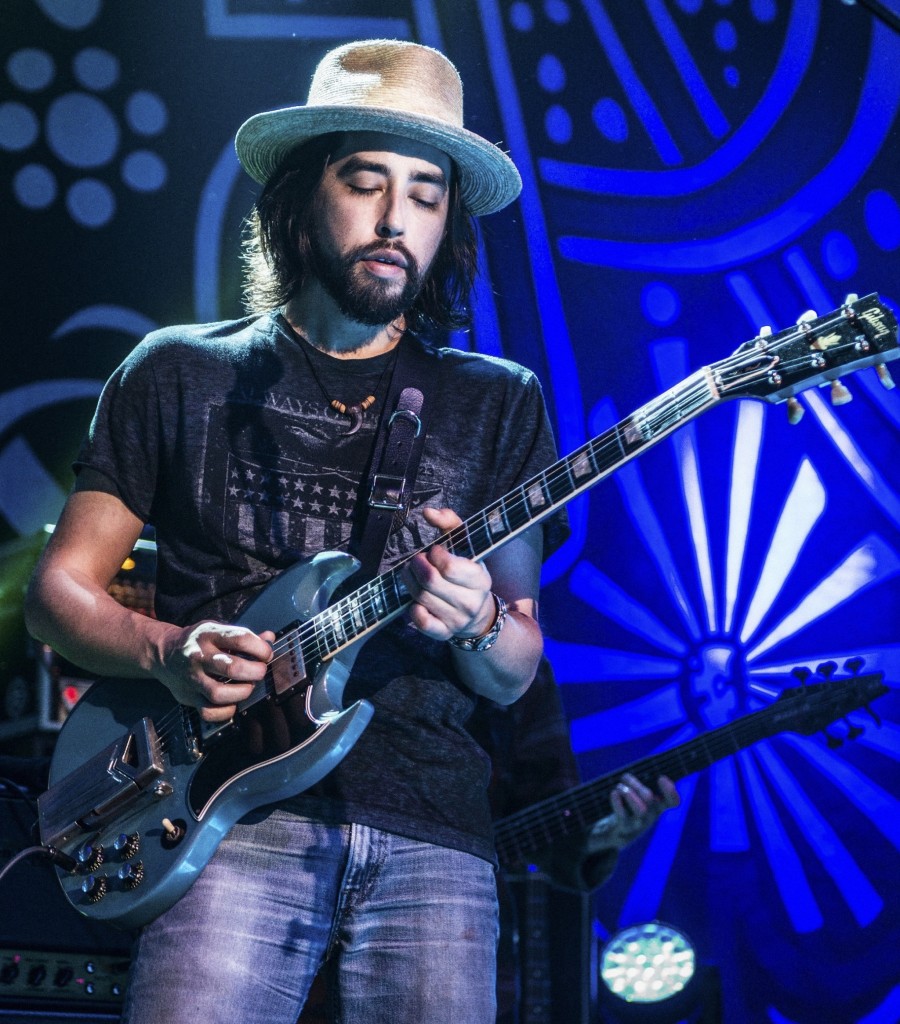 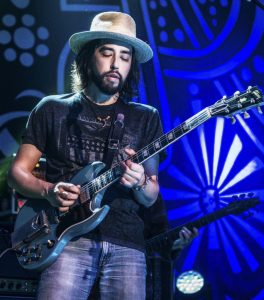 Americana and roots singer-songwriter Jackie Greene is a jack-of-all-trades and an artist who can croon over soulful piano ballads as much as he can shred a bluesy guitar solo. Since the release of his critically-acclaimed debut album ‘Gone Wanderin’’, Greene has built an enduring audience through a relentless touring schedule with the likes of BB King, Mark Knopfler, Susan Tedeschi, and Taj Mahal. He played lead guitar with The Black Crowes on their 2013 world tour, recorded and toured with Trigger Hippy (his supergroup with Joan Osborne) and in the last four years performed over 300 shows of his own, all while continuing to record and release his solo work.