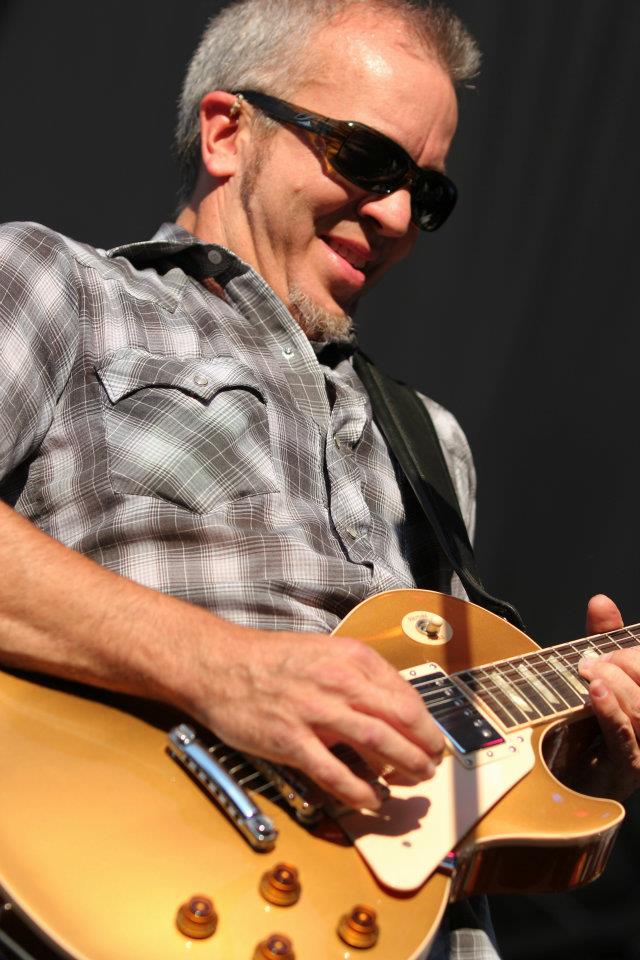 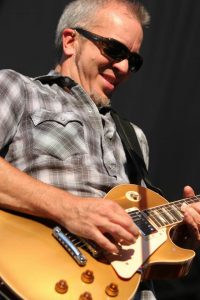 Onstage, JJ Grey delivers his songs with compassion and a relentless honesty. From his days of playing greasy local juke joints to now headlining major festivals, he remains an unfettered, blissful performer, singing with a blue-collared spirit over the bone-deep grooves of his compositions. His presence before an audience is something startling and immediate, at times a funk rave-up, other times a sort of mass-absolution for the mortal weaknesses that make him and his audience human.

The farms and swamps of his youth are as much a part of Grey’s music as the Louisiana swamp-blues tradition or his collection of old Stax records. As a boy, Grey was drawn to country-rockers and the luminaries of Memphis soul, along with the street sounds of Run-DMC. Merging these traditions, and working with a blue-collar ethic that brooked no bullshit, Grey began touring as Mofro in the late ’90s, with backbeats that crossed Steve Cropper with George Clinton