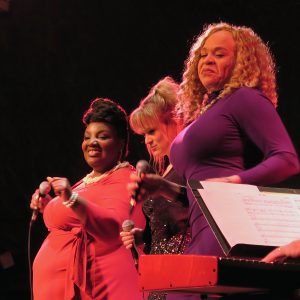 The script is by CBA member Wayne Harrel, and tells the story of Moe DuPree, a jail-bound bluesman whose final gig is interrupted by three women come looking for a piece of the musical action and, perhaps, him. Harrel worked closely with the deLay family and band to craft this original theatrical show. “It’s not the Paul deLay story,” he says, “but it is based on his music and he poured his life into his songs, so there’s definitely a resemblance.” 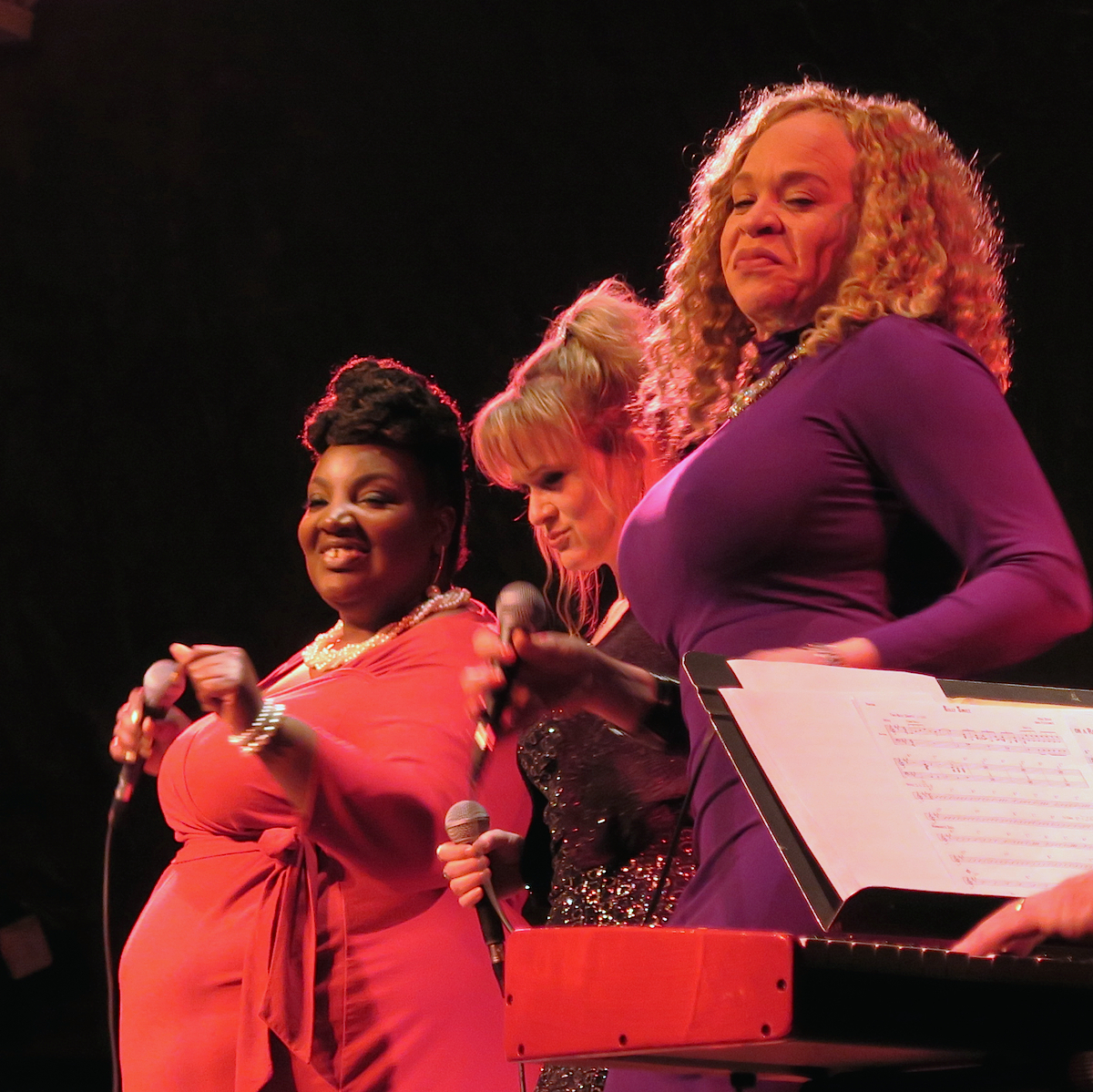