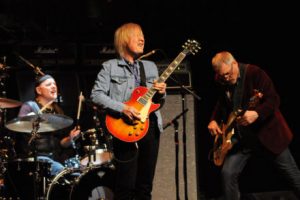 In 1965, Kim Simmonds formed Savoy Brown in London, England, and he has been the group’s guiding hand from then through today. Energetic blues has always been the calling card of the band from the beginning, and it still is even after forty albums to its credit. “Blues rock” became the catch-all phrase in the late 1960s to describe the band’s music along with that of contemporaries such as Cream, early Fleetwood Mac, and Jimi Hendrix. Along the way, Savoy Brown has toured continuously, making it one of the longest running blues/rock bands in existence, with young and old fans finding inspiration in their timeless music, classic style and ageless performances. 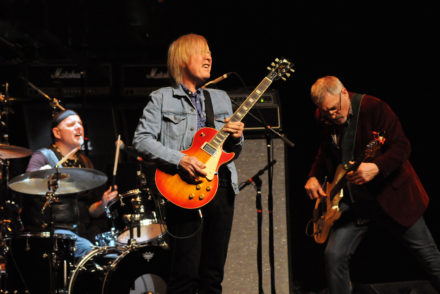