You are here: Home1 / Past PDX Blues Event2 / Kim Wilson & The Fabulous Thunderbirds Perform In Bend For Scholarship... 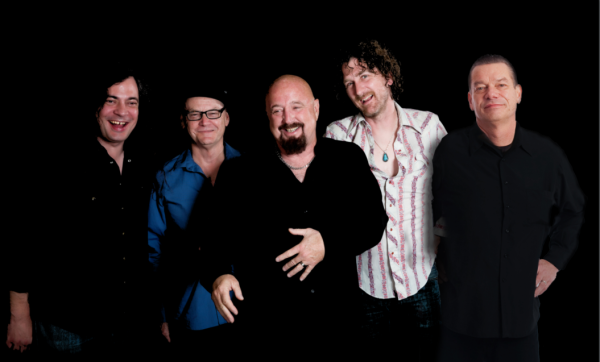 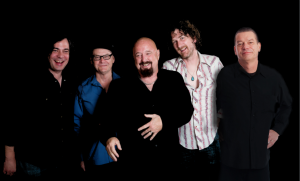 For over 30 years, The Fabulous Thunderbirds have been the quintessential American band. The group’s distinctive and powerful sound, influenced by a diversity of musical styles, evolved into a unique musical hybrid via such barnburners as “Tuff Enuff” and “Wrap It Up.” Co-founder Kim Wilson, the sole original member, still spearheads the group as it evolves into its newest incarnation.

“We started as a straight blues band,” vocalist and harmonica player Wilson explains. “We now incorporate a mixture of a lot of different styles. We’re an American music band and we’re much higher energy than we were before.”

In addition to Wilson, the current Thunderbirds line-up features Jay Moeller on drums, Johnny Moeller and Mike Keller on guitar, and Randy Bermudes on bass.

The Umpqua Bank Band Together for Scholarships Benefit presents The Fabulous Thunderbirds featuring Kim Wilson at the Tower Theatre, 835 Wall Street in Bend. Tickets are $39.00 to $59.00 and can be purchased at Tickets.towertheatre.org.  Bring your cell phones and participate via mobile bidding in the silent auction throughout the evening.  All proceeds from the event are awarded as scholarships to graduates from Central Oregon high schools who demonstrate a serious commitment to a career in healthcare.  Also appearing will be special guest Doc Ryan and the Whychus Creek Band.