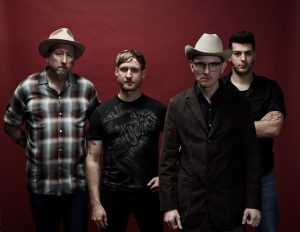 The Legendary Shack Shakers’ hell-for-leather roadshow has earned quite a name for itself with its unique brand of Southern Gothic and swampy “hillbilly blues” that is at once irreverent, lyrical, dangerous, and fun. Led by their charismatic, rail-thin frontman and blues-harpist JD Wilkes, the Shack Shakers are a four-man wrecking crew from the South whose explosive interpretations of swamp blues, rock n’ roll and hillbilly music have made fans, critics and legions of potential converts into true believers. 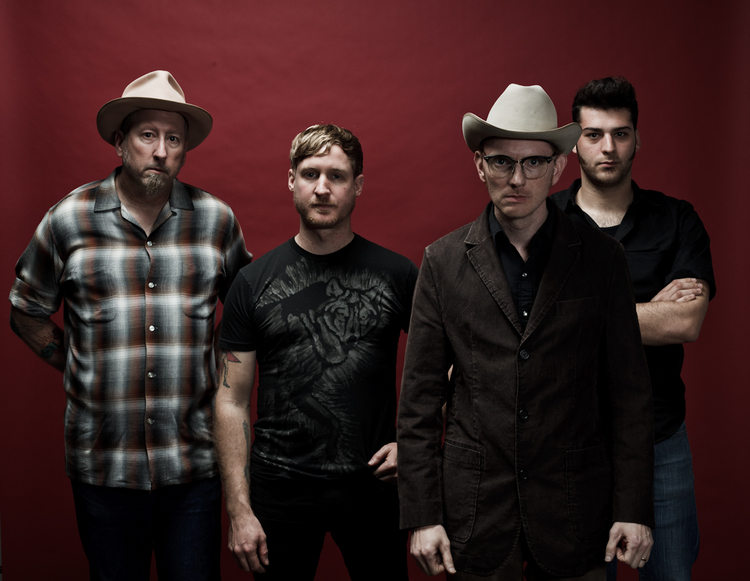