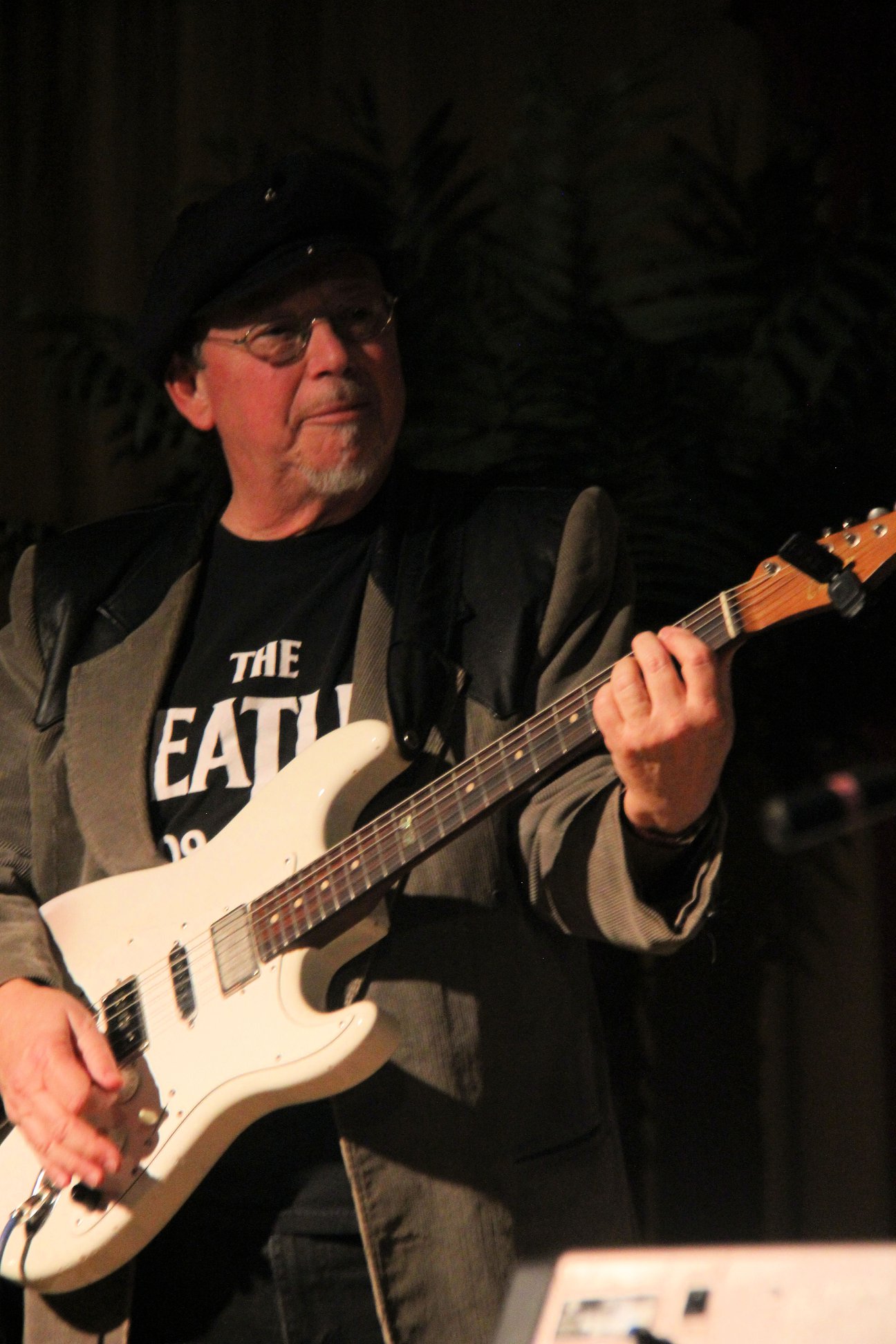 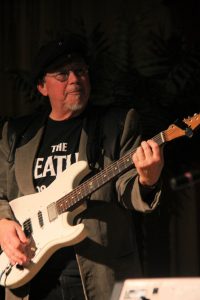 Lloyd Jones recently discovered a cassette of a show that his band, The  Struggle, had recorded from 1995 at The Emperor’s Chambers. He liked the way that it sounded so much that he decided to have it copied onto CD, and he wants to share it with his fans. This is the classic version of The Struggle with Lloyd on guitar/vocals, rhythm section of Reinhardt Melz and Victor Little, Bobby Torres on percussion, Rudy Draco on sax, along with late friends “Housewine” Roden and Glenn Holstrom on sax and keys respectively. Please join Lloyd in celebration of this long lost recording with a special release party for the Full Force CD.