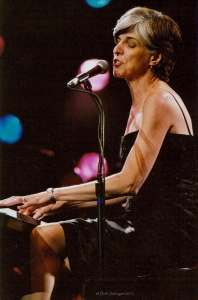 There’s no question that Marcia Ball and Sonny Landreth are two of the world’s premier blues musicians, each possessing long and celebrated histories. Any show featuring either one is worth attending, but a show where they share a stage is simply a must-attend event.

For over five decades Marcia Ball has been delivering some of the most raucous New Orleans-inspired piano playing to the delight of audiences world-wide. Her music has been heard in venues and festivals everywhere as well as at the White House, the television series Treme and Austin City Limits. Along the way she has also earned many awards including Grammys and Blues Music Awards. 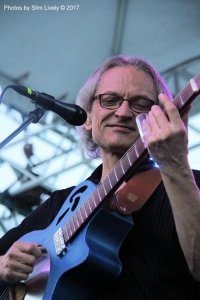 Louisiana’s Sonny Landreth is renowned as one of the finest slide guitarists on the scene today. His ground-breaking playing is full of experimentation and has also received Grammy nominations and Blues Music Award wins and has been a featured artist on Eric Clapton’s Crossroads concerts multiple times. 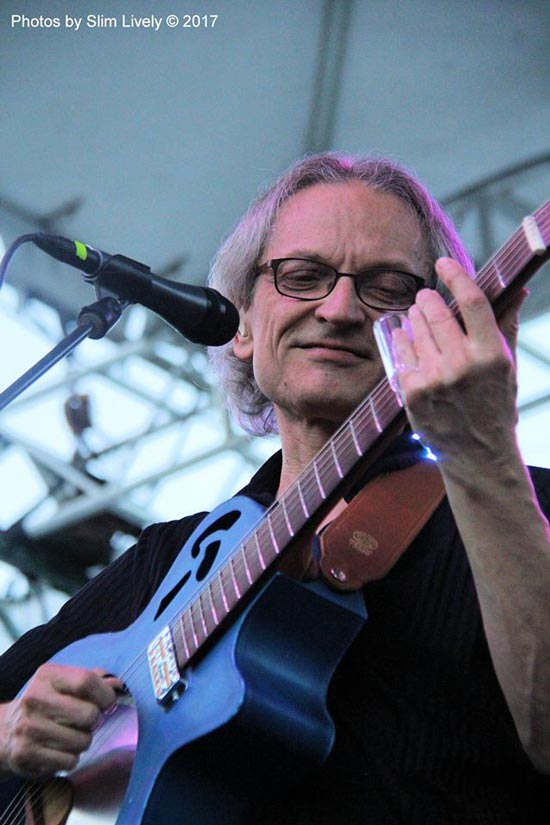