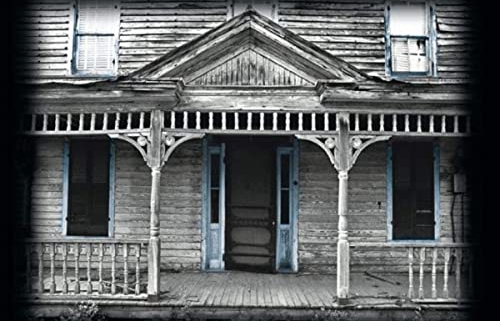 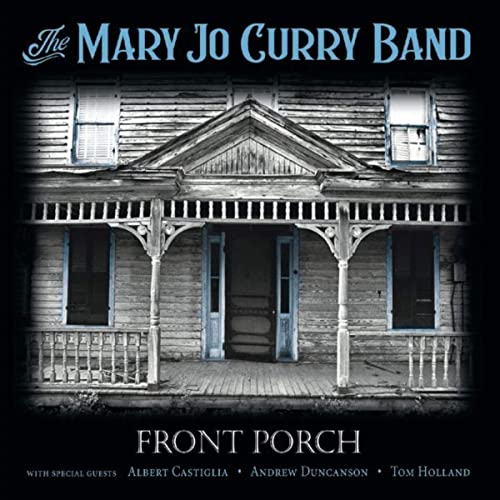 People tell the damnedest stories out on the porch, and Mary Jo Curry’s got a few you’re gonna want to hear. So pull up a chair, grab a lemonade or a beer out of the cooler and get ready for some genuine house-rockin’ blues. “Front Porch,” the Mary Jo Curry Band’s second release, is something to write home about.

Northwest listeners might not be familiar with this Illinois-based outfit, but they’re not exactly newcomers. Curry and guitarist Michael Rapier started playing together nine years ago, picking up bassist Chris Rogers and drummer Rick Snow four years later. In 2016, they turned heads with their first album, “Mary Jo Curry,” which broke out in the top spot on the RMR Classic Blues Chart, yielded three No. 1 hits and held court as the top blues album for three weeks. They’ve played regularly at stops all over the Midwest, and two recent Western tours took them through North Idaho, Montana, Wyoming, South Dakota and Nebraska.

Now they’re starting to get the recognition they’ve long deserved. As 2019 wound down, the Illinois Times named Curry Best Female Vocalist of the Year.

Good call. Curry’s got a wall-banging voice that knows exactly where it’s going. And it’s got some places to go on “Front Porch.”

First stop: the crossroads, where in “Nothin’ Is Easy, she encounters a shadowy figure in a burned-out pickup truck who tells her he doesn’t have any more deals to offer — she can’t even give her soul away.

It doesn’t stop there. Throughout “Front Porch,” Curry’s muscular vocals belt out blues that stay true to tradition, but advance modern themes and relatable circumstances.

“The Man” laments the pain of realizing that a love has cooled from dismissive to degrading. Which apparently leads to “Lookin’ ” – a rhythm-driven rhyme (featuring Andrew Duncanson’s guitar work) about when it’s time to move on to the next one.

“Explaining the Blues” is a spot-on take on the complications and situations that only make sense to those who’ve tried to account for a complicated breakup to well-intentioned, but prying, friends.

Or maybe it’s just time everybody got up to “Shake & Bake,” with the agile artistry of the late James Cotton’s guitarist, Tom Holland.

The songs are solid, the sounds are tight – and the more you listen, the more this album sticks with you. This is a band with a powerful voice, and it’s not timid about raising it.

The neighbors complaining about all that racket aren’t the only ones who’ll be taking notice of “Front Porch.”