You are here: Home1 / Past PDX Blues Event2 / Monti Amundson Returns For A Visit & A Handful Of Shows 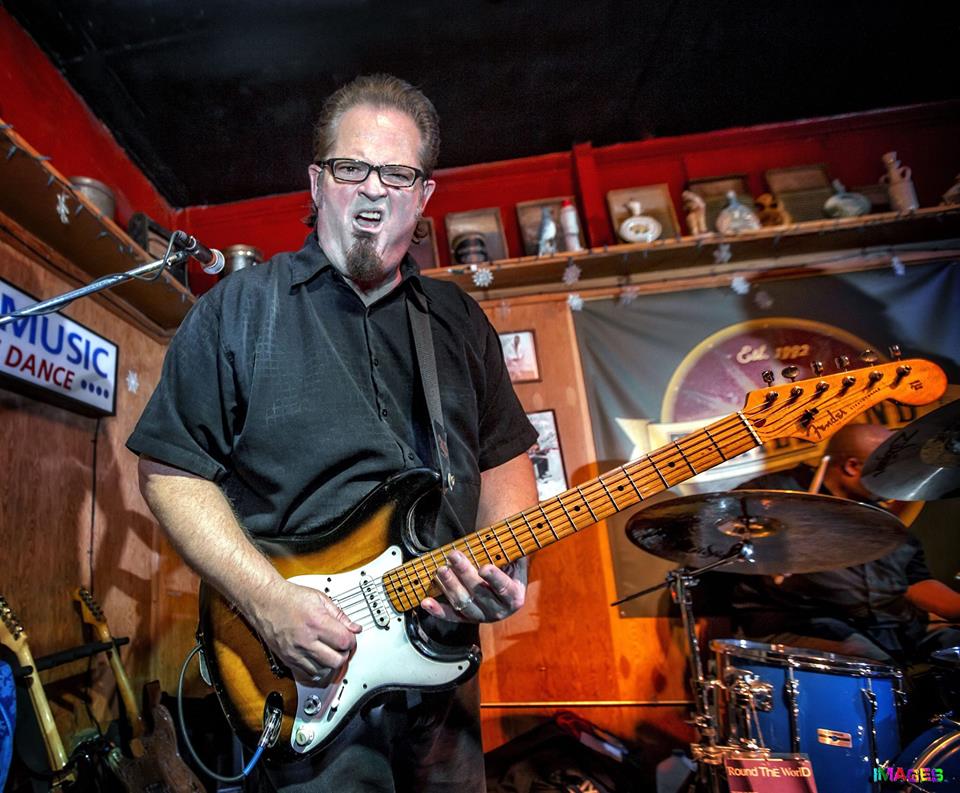 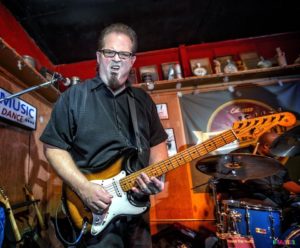 No matter where he’s currently residing or where he is traveling, Monti Amundson will forever be a Portland blues icon. After moving to Nashville a few months back and just finishing with a European tour that took him through The Netherlands, Denmark, and Belgium with multiple dates, Monti will be coming back home for a short visit and of course he is going to be bringing his guitar. Known for his fiery performances and guitar solos, the man sings larger than life. When Monti gets compared to Stevie Ray Vaughan or Johnny Winter he just says “thank you.” The fact is, the big man has his own style. “I’m a blues guitar player in a band that plays rock n’ roll,” Monti explains. He doesn’t so much as straddle the line between the genres as bend it, ignore it, or race back and forth across it until both sides go up in flames. The blues of Big Monti comes straight from the heart, cuts through your soul, and is as real as it gets.

Monti has several dates lined up for his trek back to Oregon, and it will all start on Thursday, June 22 when he is joined by Allen Hunter at the Downtown Dog, 780 S Main Street, in Lebanon, OR. Show time for the Big Monti Duo will be 6:00 pm.

On Friday, June 23, Monti will be returning to one of his favorite venues, The Trails End Saloon where he once held court every Wednesday night hosting a jam. This appearance will feature the Big Monti Trio with Allen Hunter on bass and Cory Burden on drums. Show time is 8:30 pm. The Trails End is located at 1325 Main Street, in Oregon City.

The following Tuesday, June 27, Monti will be a guest at AC Porter’s regular gig at The Blue Diamond, 2016 NE Sandy Blvd, in Portland, beginning at 8:30 pm.

Then on Thursday, June 29, the Big Monti Trio will be heading across the river to Vancouver, WA for a performance at Billy’s Blues Bar, 7115 NE Hazel Dell Avenue at 8:00 pm..

Friday, June 30 will find the Big Monti Trio at The Half Penny in Salem with special guest Robbie Laws. Located at 3742 Commercial Street SE, the show will start at 9:00 pm.

The tour caps off on Saturday, July 1 as the Big Monti Trio opens the day at noon on the South Main Stage at the Safeway Waterfront Blues Festival in Tom McCall Park in Portland.

The 23rd Annual Gorge Blues and Brews Festival Returns to the Columbia River...