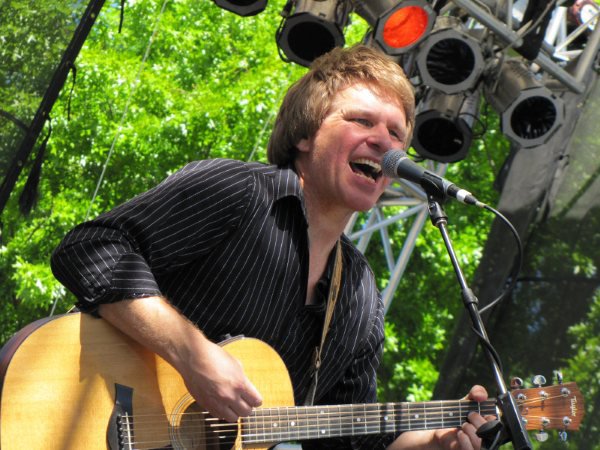 Richter has performed and recorded everything from rock to blues to folk and AmeriCeltic with his ongoing Castletown project. Thick and Thin is Richter’s 4th CD of all original music and he pulls out all the stops with blues, folk and rock-a-billy influences.

Topics ranging from old train stations, long term romance, fast and furious blues slide guitar and an instrumental called “River Song” that has been used as a part of a film soundtrack. The CD wraps up with a La Bamba meets Tequila song called “Going Down to Mexico” where Richter plays multiple guitars. In concert Richter is a storyteller and sets up each song to connect with his audiences and engage them in the moment.