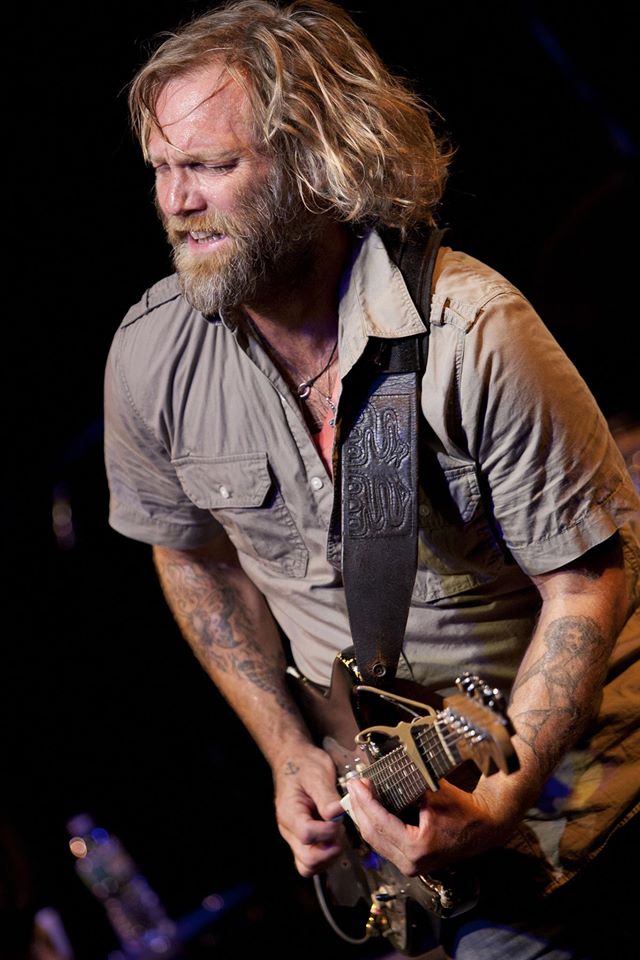 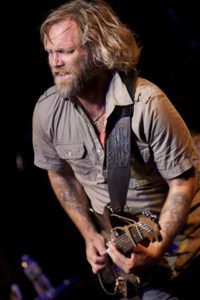 While growing up in Sweden, Anders Osborne discovered enough of a connection to American blues that he decided to move to the United States and settle in New Orleans where he’s since become a mainstay on the city’s immense musical scene. Between the potency of his richly detailed songwriting, his intensely emotional, soulful vocals, and his piercing, expert guitar work, Osborne is a true musical treasure. He is among the most original and visionary musicians writing and performing today and has been heralded by Offbeat magazine with being named the city’s best guitarist three times and best songwriter twice. Guitar Player magazine has named him “Poet Laureate of Louisiana’s fertile roots music scene.” With a handful of recordings on the Alligator label (his latest titled Spacedust & Ocean Views), appearances on the television show Treme, and performing with the likes of other well-known Louisiana artists as Keb’ Mo’, Tab Benoit, Johnny Sansone, and Mike Zito.

Anders Osborne will be performing at The Aladdin Theater, 3017 SE Milwaukie Avenue, on Thursday, November 17,  in a double bill with singer-songwriter James McMurtry.  Show time is 8:00 pm and it is open to all ages, with minors being accompanied by a parent or guardian. Tickets are $29.50 in advance through Ticketfly.com, or $32.00 day of show at the venue.