On Tuesday, July 11, the Oregon Music Hall of Fame held a press conference at Tony Starlight’s to announce the recipients for their 2017 induction honors. Amongst these selected were four individuals directly associated with the state’s blues community.

Louis Pain, organist best known for his time with the Paul deLay Band who has worked tirelessly with numerous acts including jazz drummer Mel Brown, the late vocalist Sweet Baby James Benton, and most recently under the name of King Louie with vocalist LaRhonda Steele.

Peter Boe, jazz and blues pianist who worked and toured with the Robert Cray Band for eight years and received two Grammy Awards during that time, and also was a member of the Curtis Salgado Band for five years.

Richard Cousins, long-time bassist with the Robert Cray Band, who has also recorded with the likes of John Lee Hooker, Van Morrison, and Frankie Lee.

Lisa Mann is being honored with the 2017 Album of the Year for her outstanding disc Hard Times, Bad Decisions. 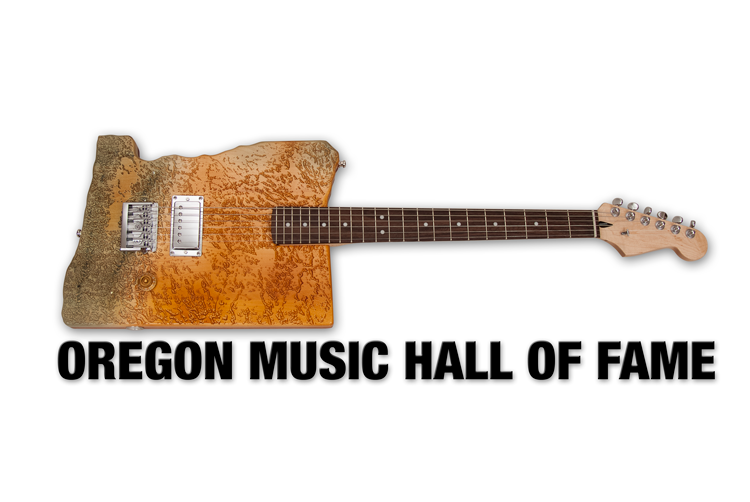