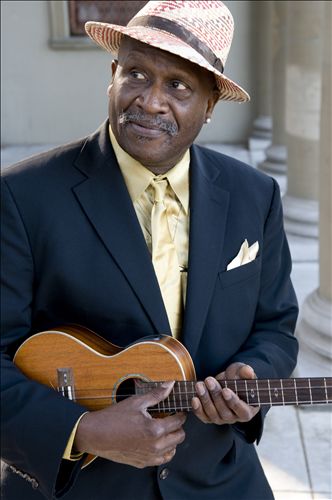 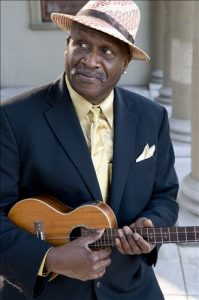 One of the most prominent figures in late twentieth-century blues, singer and multi-instrumentalist Taj Mahal has played an enormous role in revitalizing and preserving traditional acoustic blues. Not content to stay within that realm, Mahal soon broadened his approach, taking a musicologist’s interest in a multitude of folk and roots music from around the world — reggae and other Caribbean folk genres, jazz, gospel, R&B, zydeco, various West African styles, Latin, even Hawaiian. The African-derived heritage of most of those forms allowed Mahal to explore his own ethnicity from a global perspective and to present the blues as part of a wider musical context. Yet while he dabbled in many different genres, he never strayed too far from his laid-back, country blues foundation. He has been honored multiple times with Grammy and Blues Music Awards.

Also appearing on the show will be Grammy Award-winning songwriter Marc Cohn and the renowned gospel group The Blind Boys of Alabama.