Wendy SchumerPosted on August 28, 2016 Posted in Past PDX Blues Event 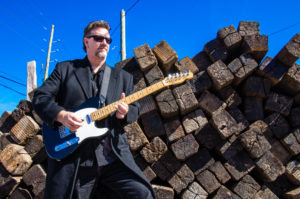 Critics have dubbed RB Stone a Blues Cowboy, Country Bluesman, Americana Artist, and Roots Rocker, and he agrees with each label. Stone is based in Nashville and has released seventeen albums throughout his career, with his latest, Some Call It Freedom (Some Call It The Blues), reaching the #1 position on the Roots Music Report charts this past spring. Stone’s music rings with the authenticity of a bluesman who has been there and has done that — nothing is forced or contrived. He has been down all sorts of gravel roads, often face-first and it turns out this bluesman has a whole lifetime of Americana and country music in his background. Every bit of Stone’s work, from his achy vocals to his honky-tonk harmonica solos rings with the legitimacy of life’s experiences, the passion, darkness, heartbreak, and tragedy that are the blues.

Consistently on the road, RB Stone will be making a stop in Portland at Duff’s Garage, 2530 NE 82nd, on Friday, September 9, for a 9:00 pm CD release party for the Some Call It Freedom (Some Call It The Blues) album. Admission is $10.00. 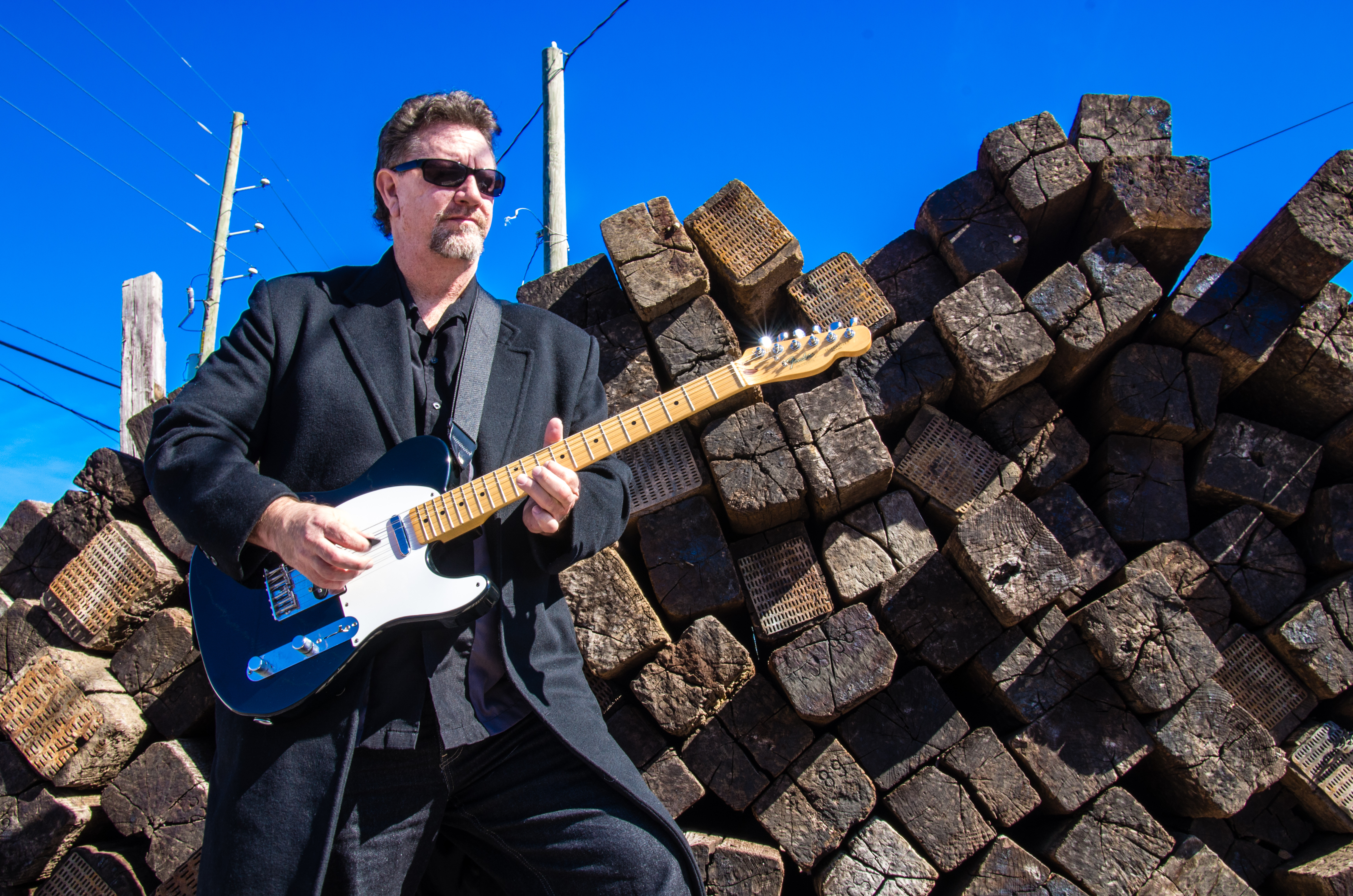