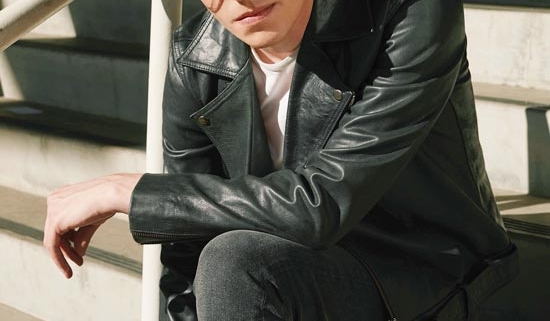 Nashville-based blues musicians Patrick Droney was awarded the Robert Johnson Blues Foundation Star Award Recipient for 2006 as the country’s most promising blues musician, Steven Johnson, grandson of the legendary bluesman and Chief Operating Officer of the Foundation, hails – “Patrick blew us away. We were amazed that a musician that young could play with that much skill and dexterity and with that much soul.” A soulful pop singer/songwriter and virtuosic guitarist in the vein of John Mayer, Droney arrived on the national scene in his early teens and has spent time on the road working with the likes of BB King and James Brown.