Robert Plant and The Sensational Space Shifters – Only Oregon Show 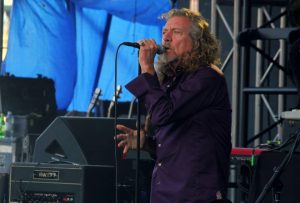 In his nearly fifty-year career, former Led Zeppelin vocalist and Rock and Roll Hall of Fame inductee Robert Plant has explored far distant lands, though not as forlorn lover, but rather as an intrepid musical explorer. While writing and producing his new album, “lullaby and…The Ceaseless Roar,” Plant returned to his native England enriched by all he has experienced and investigated. For the last several years Plant lived and recorded in America. He worked with musicians in Nashville, resided for a spell in Austin, and made time to drive along the byways of Mississippi, fueled by the sound of the delta blues that has inspired him since he was teenager (a car journey recollected in the tune “Turn It Up”). Previously he had traversed North and West Africa, followed the trail of the blues back to the desert, where he famously joined nomadic Tuareg musicians and others at the renowned Festival of the Desert in Essakene, Mali. But now, Plant’s creative wanderings have led him back to his native England and to a rediscovery and reappraisal of himself as an artist and songwriter. 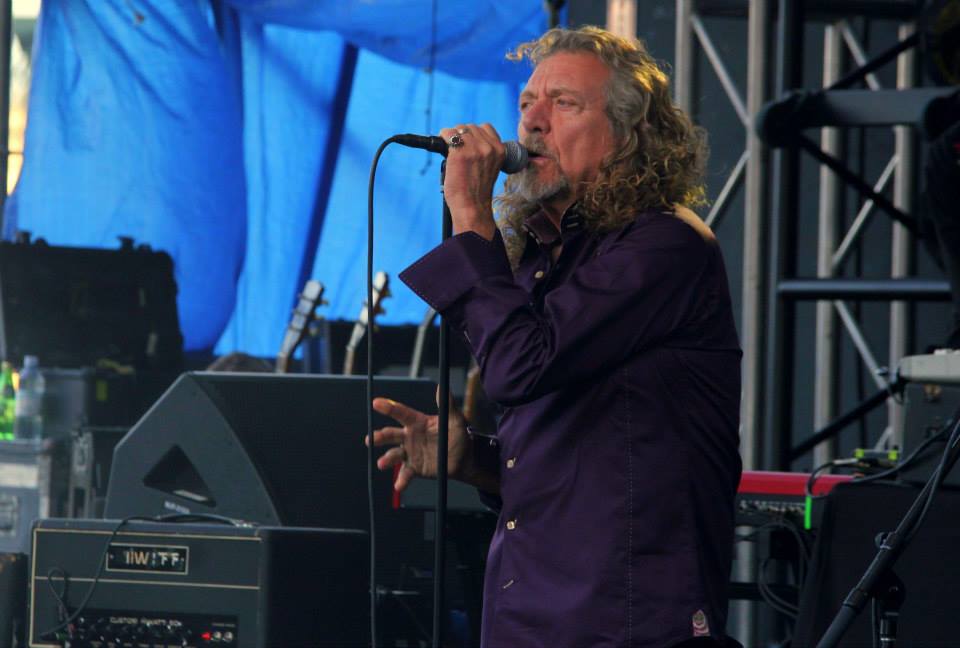