You are here: Home1 / Past PDX Blues Event2 / Sean Rowe – Raw and Powerful Blues-Folk from Upstate New York So... 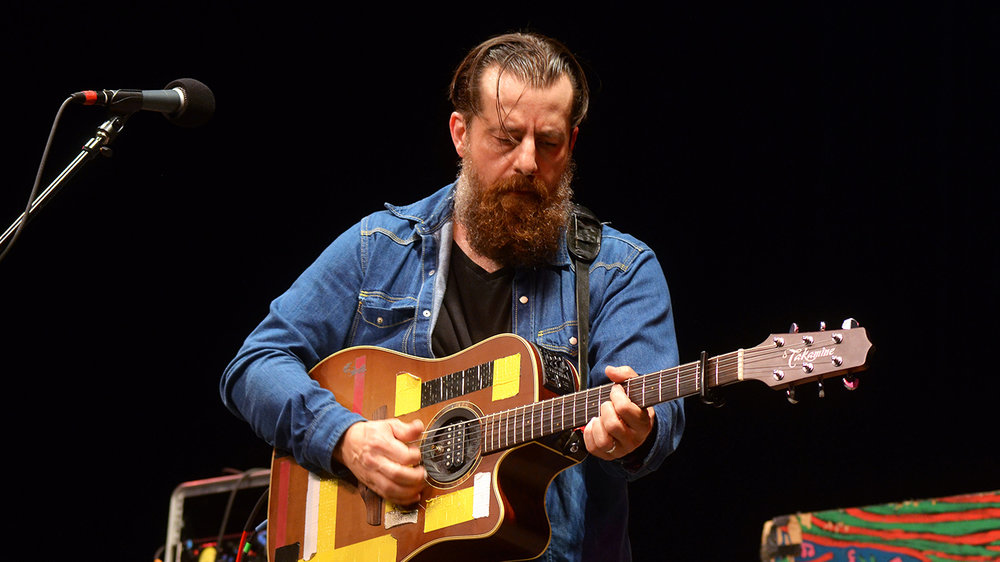 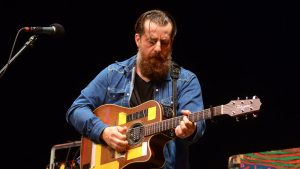 Singer and songwriter Sean Rowe’s rather astonishing singing voice evokes the sound of the ages. His big rumbling baritone bears traces of John Lee Hooker, Greg Brown, Wilson Pickett, and others, though it is utterly unaffected. Rowe hails from Troy, New York. In his teens he discovered the blues of Muddy Waters and Hooker as well as the soul music of Marvin Gaye and Ray Charles. He began playing guitar and learning songs by virtually every artist he admired — and then some. By the time he began playing the local bar scene at 18, he had amassed enough original and cover material to perform four one-hour sets per night. Appropriate to his love of folk-blues legends like Howlin’ Wolf, he ventured to Sam Phillips Recording studio in Memphis to work on his latest recording, New Lore). Tapping into the history of the legendary space to hone a sound that is at once rich and stark, putting Rowe’s deep and dynamic rage at the forefront. Because if high notes can shatter windows, Rowe’s low and guttural ones can meld sand into glass.