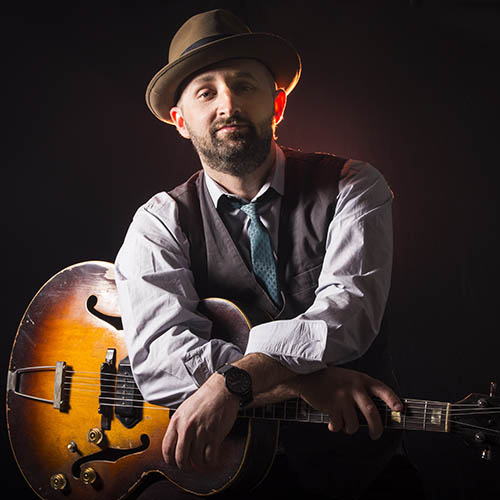 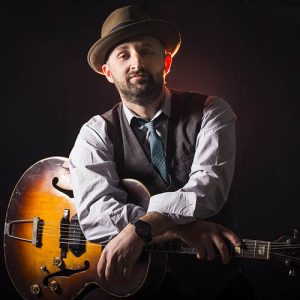 North Carolina native Seth Walker grew up on a multi-family commune and studied classical violin and cello before ultimately discovering his passion for soul, jazz, blues, and folk. He’d go on to deftly mix all those genres and more in his work as a solo artist, organically building up a celebrated two-decade career that’s earned him praise everywhere from The Washington Post to NPR, who hailed his “hard-driving” songs and “sweet tenor” vocals. The Austin American Statesman described Walker as a “…pure talent, a masterful blues guitarist, a singer with some swing in his voice and a writer whose [songs] sound less composed than unleashed.”

Opening the night will be Shovelman, whose  industrial barnyard blues has been likened to the music of Tom Waits, Morphine, and The Black Keys.