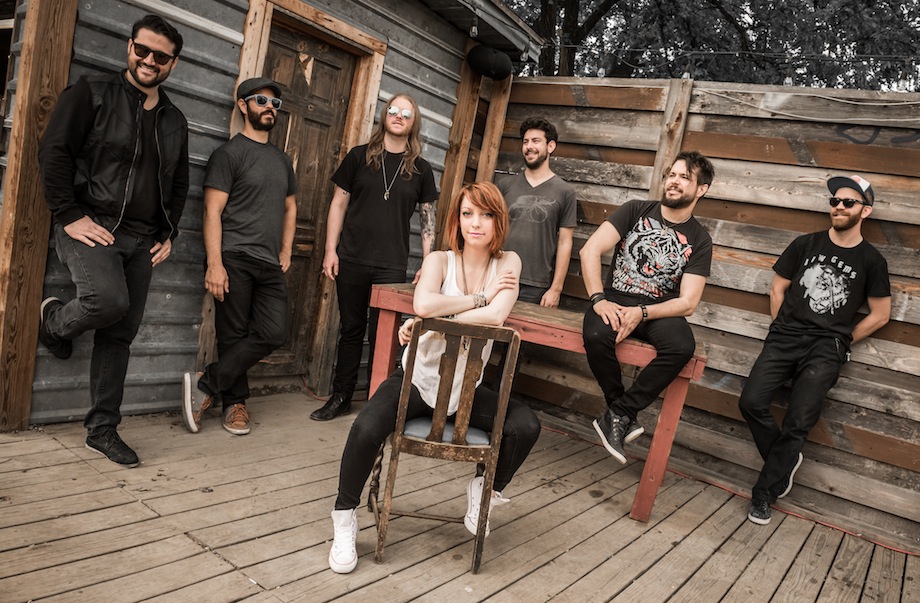 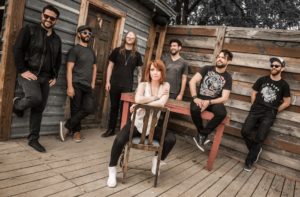 Singer/songwriter Arleigh Kincheloe describes her band Sister Sparrow & The Dirty Birds as, “loud, fun — and it’s supposed to make you feel good. That’s the goal.” They certainly accomplish that goal tenfold with a saucy, sonic brew of rock, blues, gospel, and soul. Claimed as the best-kept secret in the Catskill Mountain for eighteen years, Kincheloe then moved to New York City and started the band in 2008.

“The band may be from Brooklyn, but the fiery brass and gospel-infused funk emanating from Sister Sparrow & The Dirty Birds is rooted in Memphis soul,” writes The LA Times. “Their rhythmic wheelhouse combines big-city grit and down-home sweetness with a little bit of Americana twang.”

With three studio albums in their repertoire, the group is set to release their first live recording, Fowl Play, that is set to capture all of the excitement of their fiery performances. But you don’t have to wait to witness this band in action as they’ll be returning to Portland for one night only at Mississippi Studios on Thursday, September 15. Tickets can be purchased in advance for this 21 & over show through Ticketfly.com for $13.00, or $15.00 day of show at the door. Mississippi Studios is located at 3939 N Mississippi Avenue and show time is 9:00 pm.

Opening the night will be KOLARS. The music of the duet of guitarist Rob Kolar and percussionist Lauren Brown is described as a sonic world that straddles self-described genres such as desert disco, R & Beyond, space blues, and glam-a-billy .