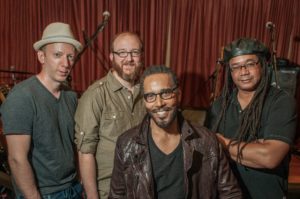 LeRoy Bell comfortably embraces a wide range of genres. He’s a passionate Soul/R&B singer, a powerful blues/rocker, and equally at home as an acoustic folk/soul singer. Regardless of the genre, Bell is always capable of captivating an audience with intimate performances. Finishing number eight on the debut season of XFactor USA, gained Bell millions of fans all over the world who fell in love with his soulful vocal sounds and timeless style. As a young staff writer for his uncle Thom Bell’s Mighty Three Music publishing company, he teamed with Casey James and wrote songs that would later be recorded by The Spinners, The O’Jays, The Temptations, Rita Marley, and most notably Elton John. The reception to LeRoy’s original music has also been spectacular.  He and his band, Leroy Bell & His Only Friends, have performed with such stellar artists as Van Morrison, Sheryl Crow, B.B. King, Etta James, Steve Miller, Beth Hart, Joe Cocker, Al Green, Mavis Staples, Keb Mo, Taj Mahal, Leon Russell, Sonny Landreth, Charlie Musselwhite, and Los Lobos among many more.

Leroy Bell & His Only Friends will return to Portland for an intimate show at Mississippi Studios, 3939 N Mississippi Avenue, on Saturday, July 30. This 21 & over show will begin at 7:30 pm, with tickets available in advance for $20.00 at Ticketfly.com, or $22.50 day of show at the venue. 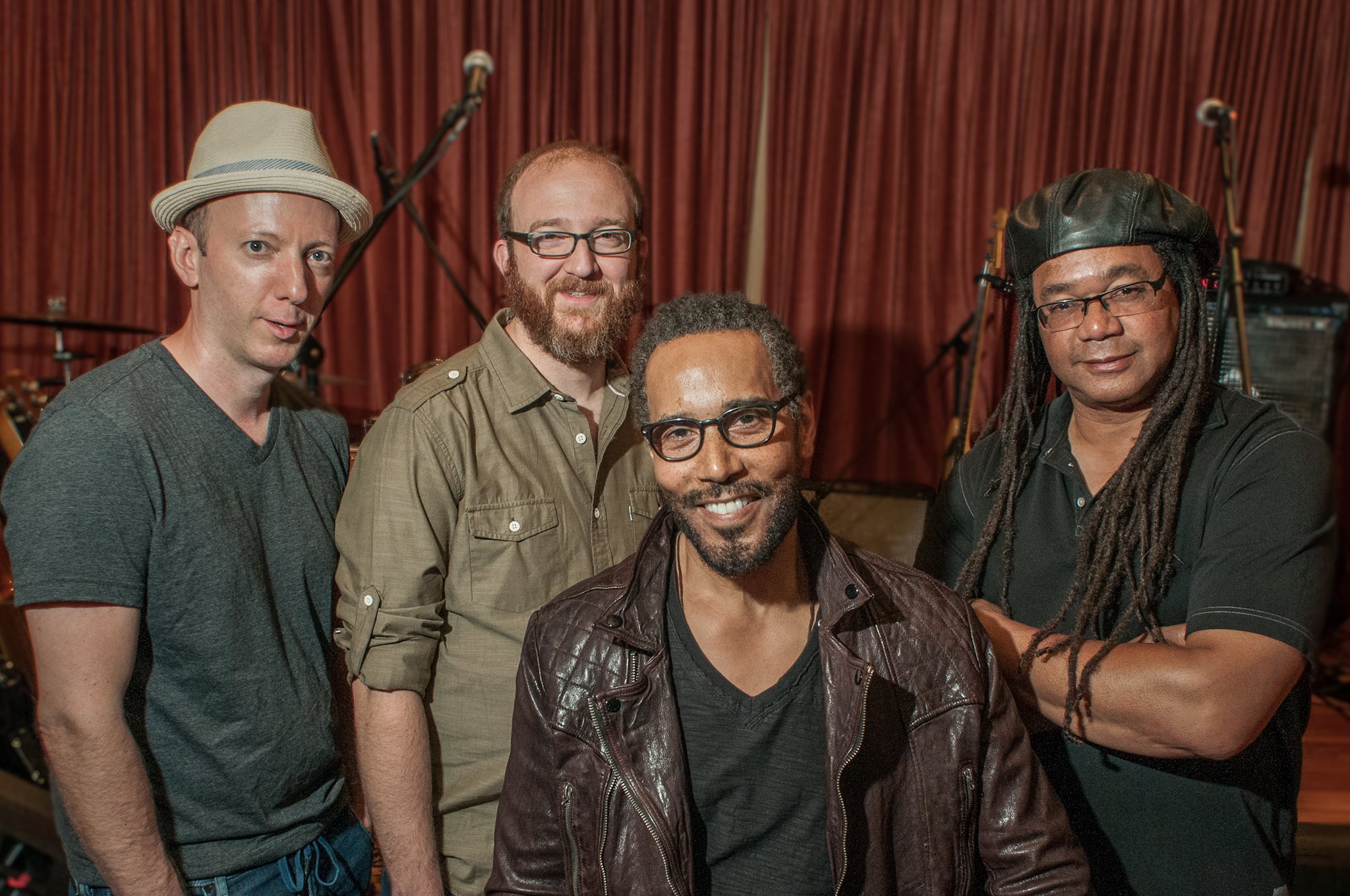