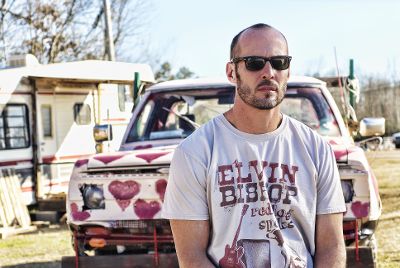 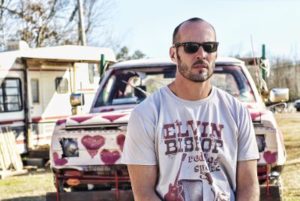 Tupelo Mississippi bred singer and songwriter Paul Thorn grew up in the shadow of Elvis, but the greatest influences on his life were his pentecostal preacher daddy, who taught him how to respect and serve people, and his pimp uncle who schooled him on women and how to throw a punch. Both gave him the stories and confidence to build a music career his own way. He grew up singing in the church and later fought his way to a respected national ranking as a middleweight boxer. Thorn’s pentecostal religion forbade attending concerts, but singing at the altar since he was three years old prepared him for singing on the stage. Thorn has been pleasing crowds for years with his muscular brand of bluesy and rocking roots music; he truly is a Southern storyteller whose life has lent him plenty of tales to tell.