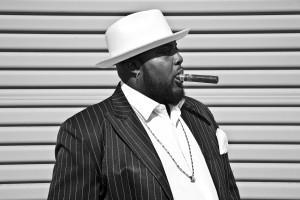 With his 7-piece crack band and his personal charm, Rayford’s live shows are quickly becoming renowned for their high-energy and celebratory nature, with Rayford whipping the crowds into a frenzy like a gospel preacher. Whether in the studio or in person, Sugaray Rayford is developing a reputation as a force to be reckoned with and an artist to watch in the coming years. This fact is brought to home by the numerous awards he has been nominated for and received, including Grammys and Blues Music Awards where he has been tagged six times with the illustrious BB King Entertainer of the Year nomination six times. 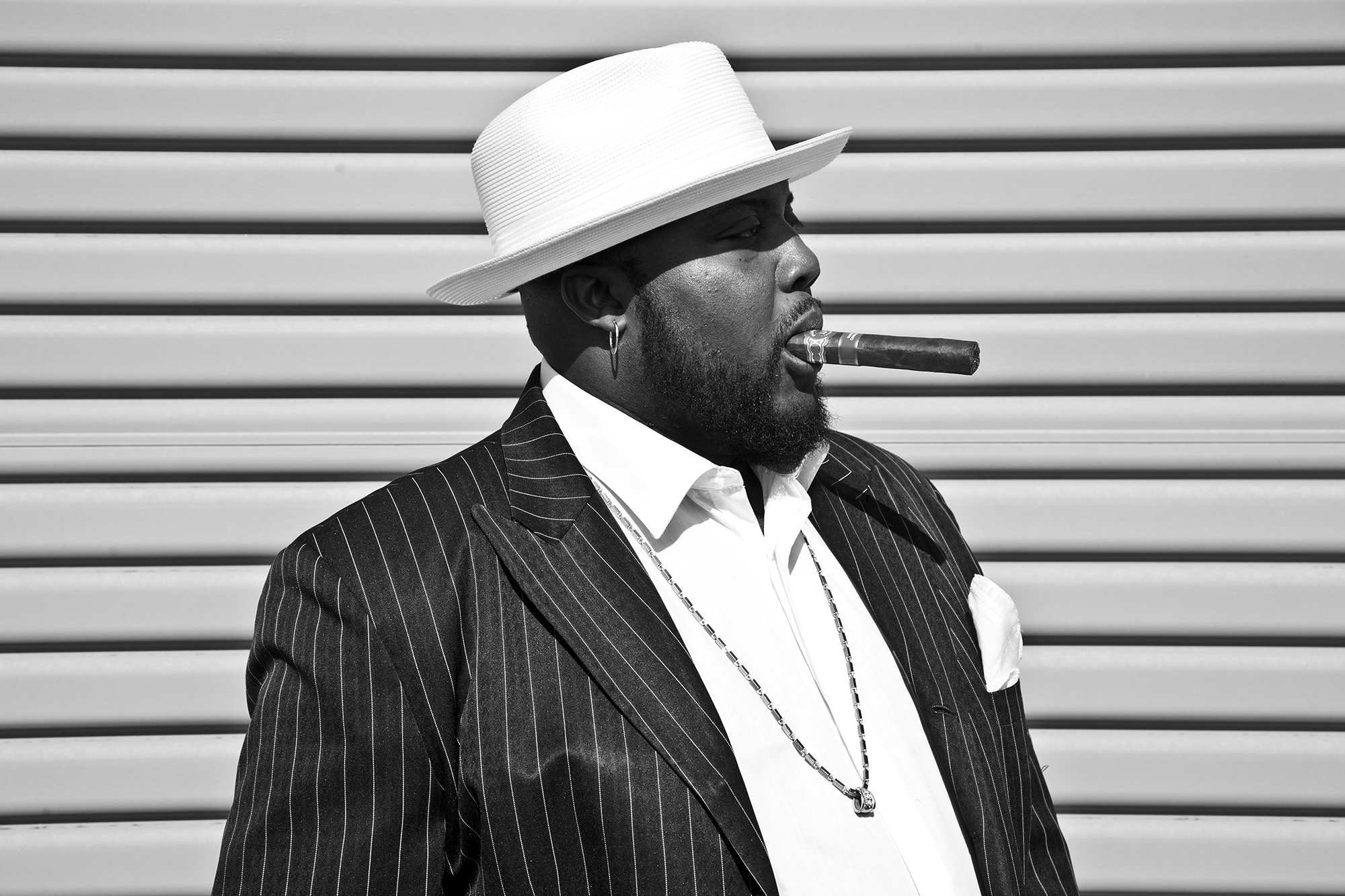