Greg JohnsonPosted on January 29, 2019 Posted in Past PDX Blues Event 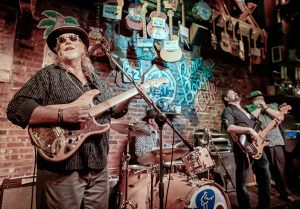 Raucous, rowdy, gentle, sweet, eccentric, quirky, and outright irreverent are all words that fittingly describe Tas Cru’s songs and testify to his reputation as a one of the most unique of bluesmen plying his trade today. It’s not for nothing that Cru has received wide praise for his songwriting.  As Downbeat magazine noted, “His songs are blues poetry – crafted with rare verbal flair and his ability to cast a memorable hook is magical!” Live, these songs are performed with power and passion as observed by Living Blues magazine, “The vivacity and sheer joy with which Cru plays is intoxicating!”

Tas Cru is based out of upstate New York , many people who have traveled to the International Blues Challenge and the Blues Music Awards will recognize him by his long-running jams at the Rum Boogie Café during that events. But Tas has released several highly-acclaimed albums, including his latest Memphis Song and has been honored with multiple awards and nominations, including a Keeping the Blues Alive Award from The Blues Foundation for his blues education programs and workshops at festivals, schools and hospitals.

This is Tas Cru’s first time performing in the Pacific Northwest and he’ll be joined by his powerful band The Tortured Souls. 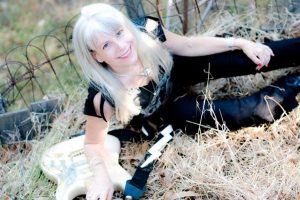 Also performing on this double-bill will be Kathryn Grimm & The Blues Tools. Kathryn is a well-established singer, songwriter and multi-instrumentalist who worked with people like Jeff Buckley and Michael Bolton while living in Los Angeles. Since moving to Portland several years ago she has made her mark in acts such as the Northwest Women in Rhythm & Blues and her other band Hippie Love Slave 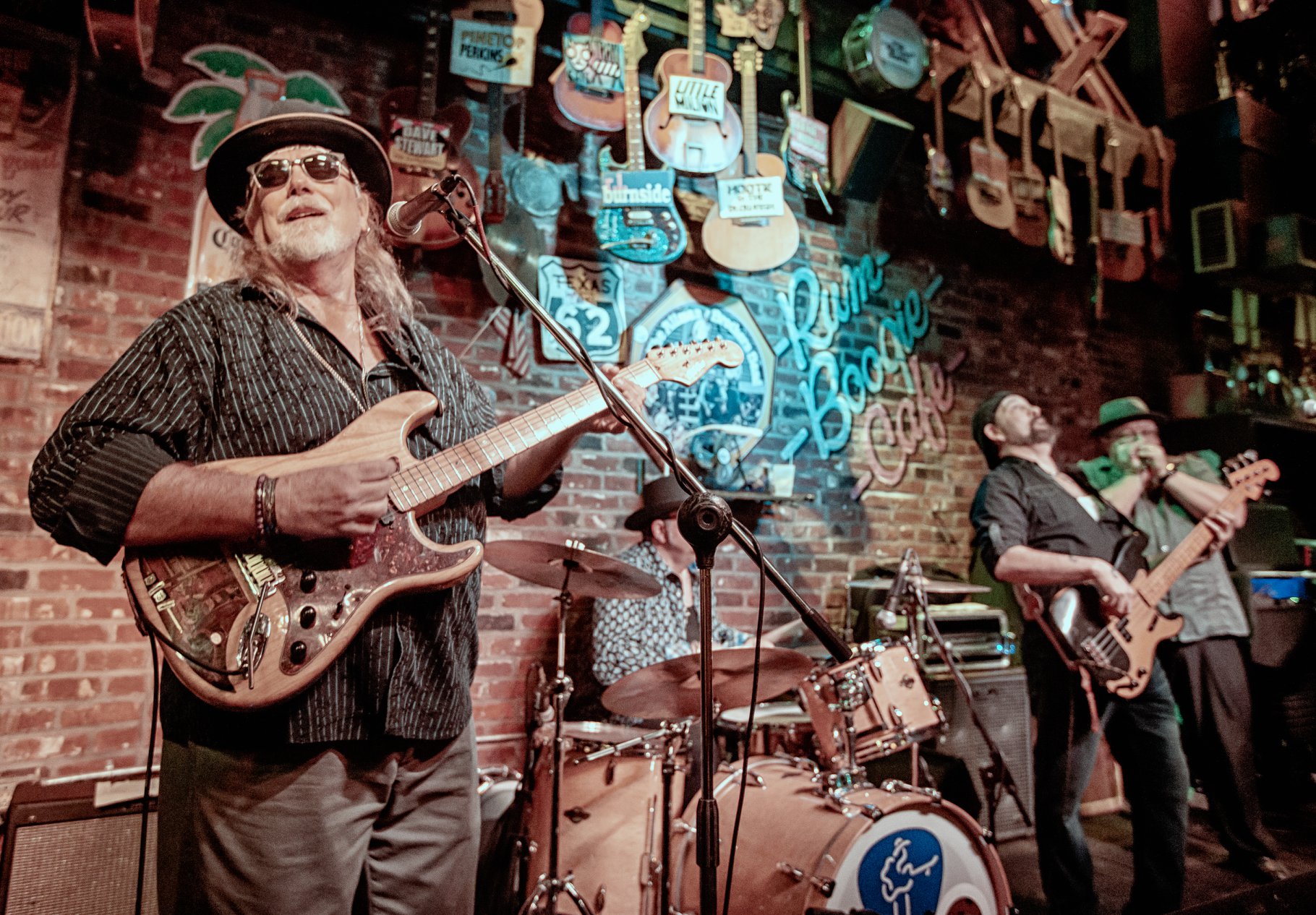